By HowItIs (self meida writer) | 18 days

DP Ruto's desire to rally Mt Kenya behind his 2022 bid is indisputable basing on his recent political activities in the vote rich region. However,he has continued to face obstacles as opponents strategies on how they will elbow him out. 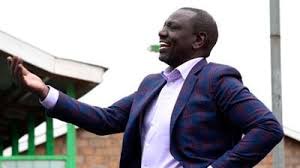 Several leaders who were previously allied to him have now gone separate ways and embarked on their own political journey. For instance,the former Agriculture Cabinet Secretary Mwangi Kiunjuri seems not to be reading in the same page with Ruto anymore despite having enjoyed good working relationship few months ago. 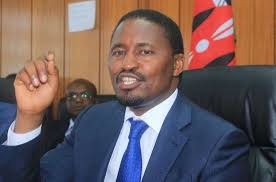 Their dalliance was so strong and was alleged to be the main reason as to why president Uhuru unceremoniously fired him. Mr Kiunjuri has now embarked on strengthening his TSP party even with Ruto's UDA ruleing out any possibility of partnering with any party. 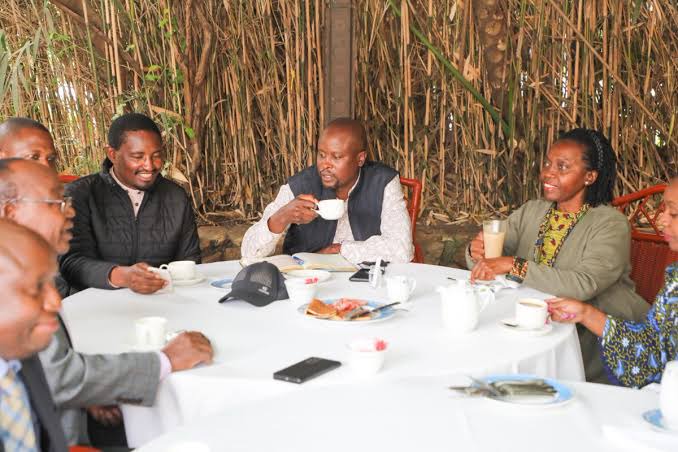 In a surprise turn of events, Kiunjuri met with his NARC Kenya counterpart Martha Karua and Jubilee allied members led by Sabina Chege in what is perceived to be coalition talks. Both leaders come from Mt Kenya and Sabina's presence may be an indicator of Uhuru's approval of the meeting given that she is one of his fierce defender. 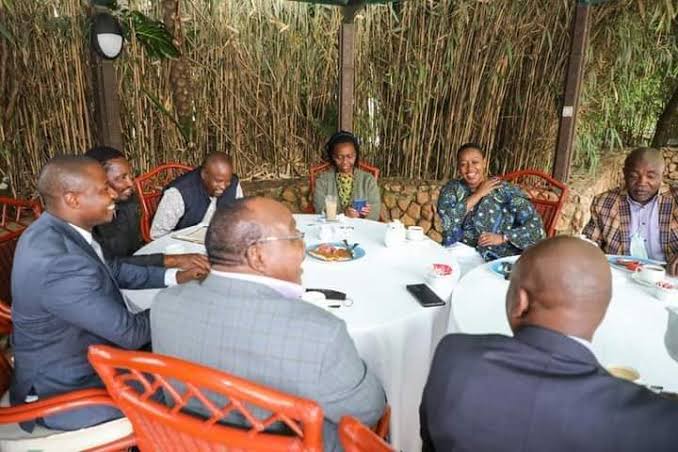 Gatundu South MP Moses Kuria has also displayed his disinterest to Ruto despite having been his close ally for long term and even hosting him during his several tours in the region. Mr Kuria has now formed his own party,Chama Cha Kazi in which he plans to use it as his political vehicle. 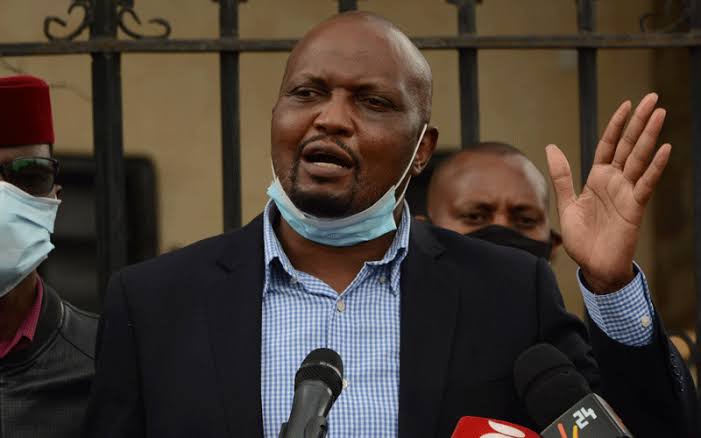 Jubilee Secretary General Raphael Tuju's press attack on Ruto is yet another indication that the party is ready to wrestle Ruto's dominance in Mt Kenya. In the daring message,Tuju revealed that they will no longer sit and watch Ruto undermining president Uhuru. 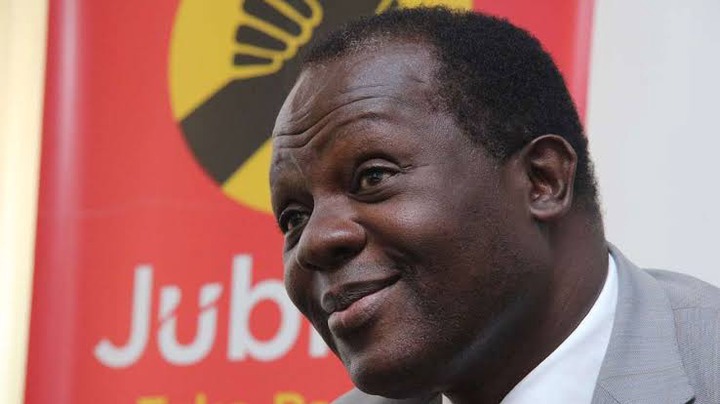 Ruto's visit in the region considered to be Uhuru's base has been interpreted as a direct challenge to him and it's only a matter of time before the head of state fights back.

Big Blow To Kiunjuri As Another TSP Leader Ditches Him For Ruto, To Vie For Senatorial Seat On UDA

Confusion As Officer Wakes From A Nine-Month Coma, Finds He Was Dismissed From National Police

10 Unique Things You Didn't Know About Kenya as a Country