By NewsYako (self media writer) | 4 months ago 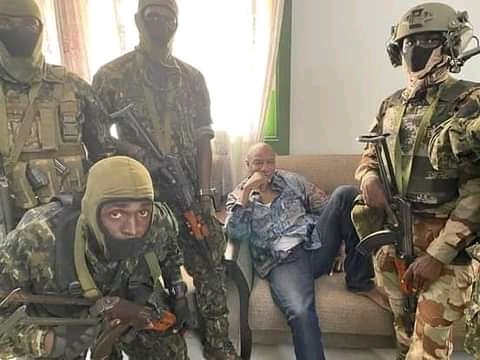 The president of Guinea Alpha Condé is reportedly arrested by military forces as they takeover the capital city of the country.

According to AFTP reports, Alpha was earlier today arrested and is being held custody by military forces and is being driven to unknown destination.

In allegedly military coup led by Lt. Col Mamady Doumbouya, It said Mamady has already taken over presidential palace and announced on National television that he is now in charge.  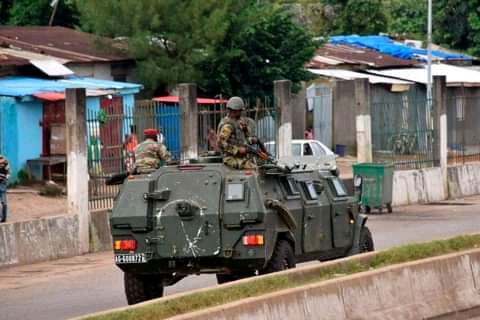 In a short broadcast on state TV, soldiers who staged an uprising said they have dissolved the constitution and the government in the West African state.

However, the defence ministry said an attack on the presidential palace by mutinous forces had been put down.

Also according to local media reports, Alpha Condé was allegedly changed the constitution in bid to extend and vie for precidency the third time.