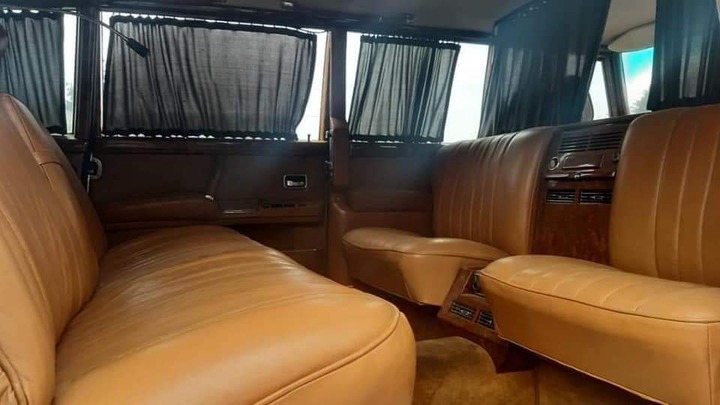 During the era of president Jomo Kenyatta immediately after Independence, this was the vehicle he used as his official car to attend functions and other public appearances. The late president Moi is also said to have used the same vehicle during his earlier years in office. 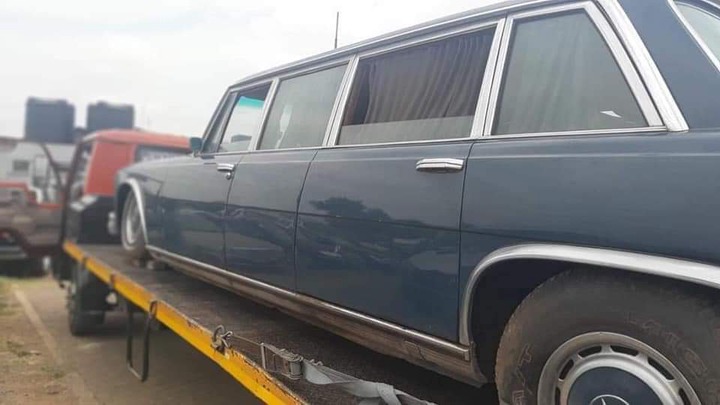 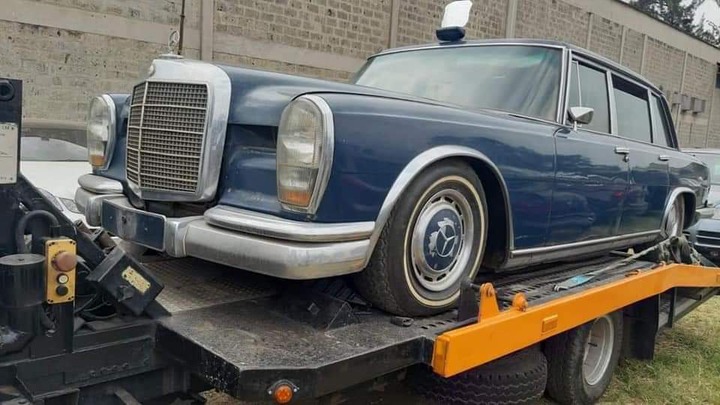 The government usually doesn't give vehicles to the members of Parliament or the county assembly members.