In an effort to remove ODM leader Raila Odinga from his position as the region's leader, a group of regional leaders from the Nyanza region have banded together.

The primary protagonist leaders are those who did not win the August elections and have joined President William Ruto's Kenya Kwanza side to argue that Raila should hang up his leadership boots and hand the reins to a new generation. 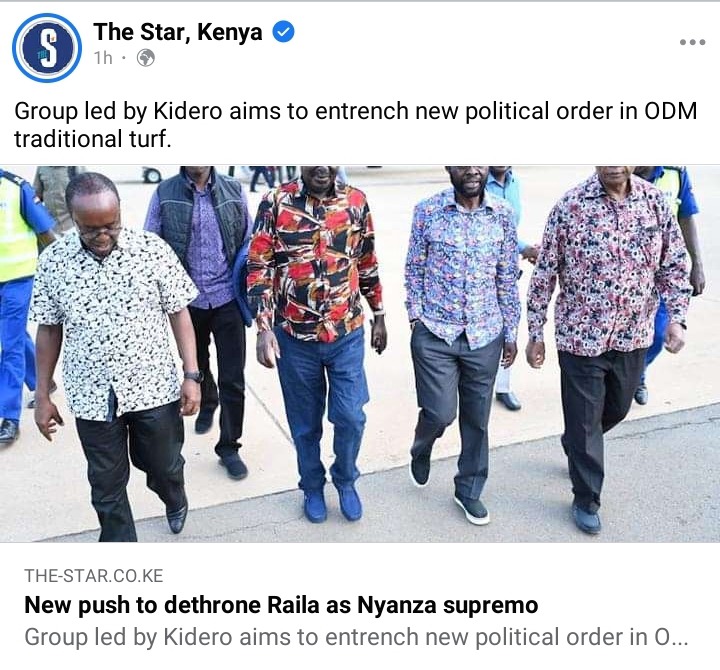 Since he founded the Orange Democratic Movement, Raila, 77, has been in charge of Nyanza region leadership for more than 17 years. He has run for president five times, losing each time. 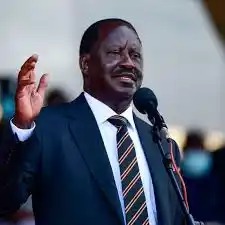 The leaders, led by former Nairobi governor Evans Kidero and former chairman of the Lake Basin Development Authority Odoyo Owidi, assert that the Luo Community must be freed in order to avoid stillbirths, as in the past. 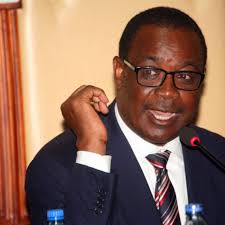 The two political heavyweights who already have parties claim they are preparing to launch a party that will focus on the needs of young people and eventually challenge ODM's hegemony in the area.

“Once we build a threshold number of a pro-development and pro-youth agenda, we can coalesce into a political party. We already have enough political parties. Kidero and Ogindo have all come up with a party each,” Owidi said.

Owidi asserts that in order to try to bring the leadership to the area, new fresh blood is required because Raila's bullets to the top leadership have already been expended and are in an unsalvageable condition. 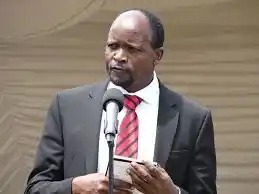 He added that the community must now practice political segregation in order for the region to gain access to Ruto's government amenities, including as homes and a water treatment facility.

The political division will help the Luo community avoid a situation in which everyone "condemns" themselves to the opposition while others gain from the government.