By CasWrites (self meida writer) | 1 months 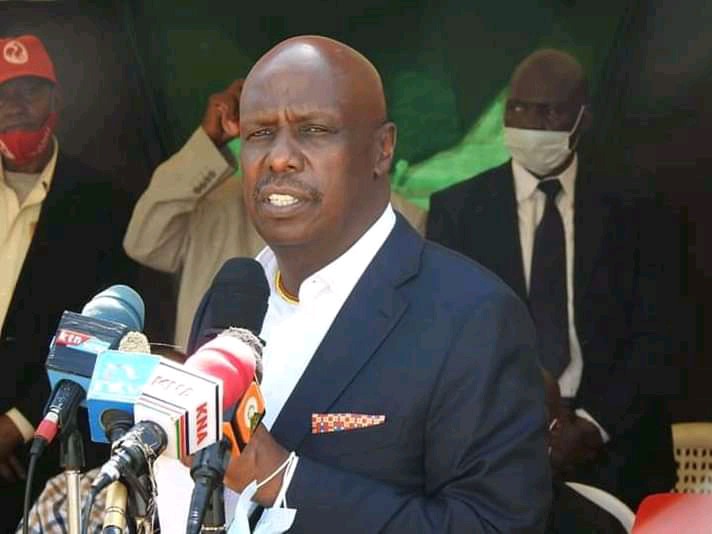 Yesterday, news emerged that NASA chiefs Kalonzo Musyoka of Wiper, Moses Wetangula of Ford Kenya and Musalia Mudavadi of ANC were having a secret meeting. However, it was claimed that Gideon Moi was absent from the meeting.

And now Gideon Moi has responded to claims that he was not in the meeting of the NASA principals.

When he was asked by the Nation why he was absent on two consecutive meetings, Moi responded that he was in the meeting but left early as he had other engagements. 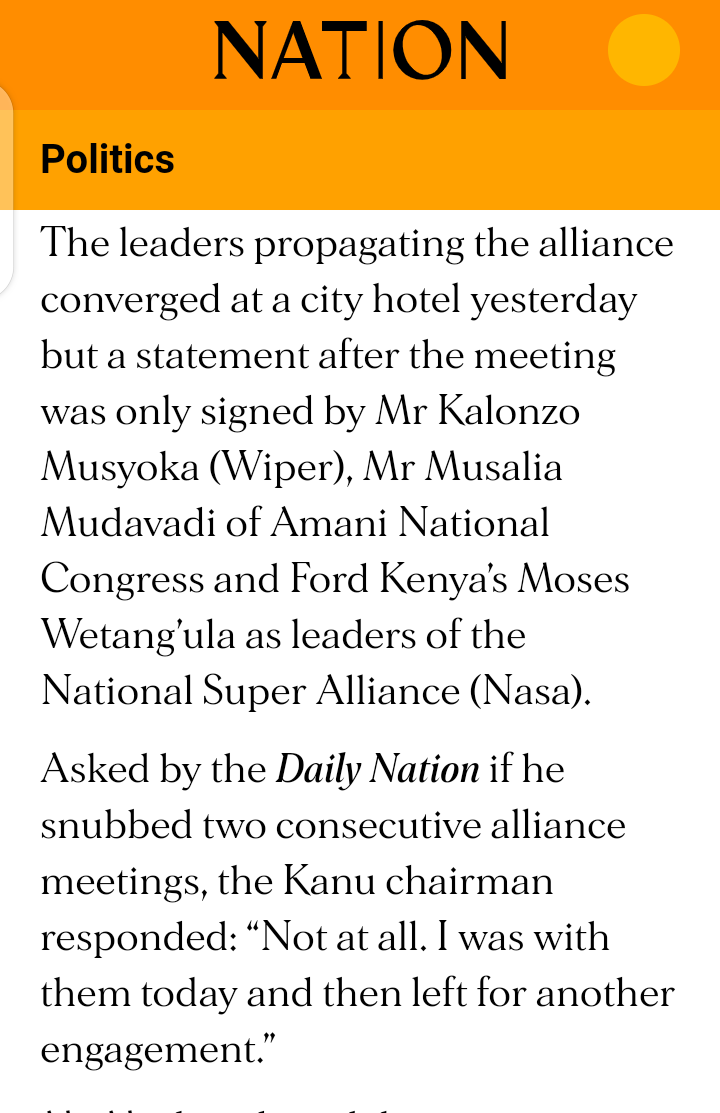 The KANU Secretary General Nick Salat, defended Gideon Moi, saying that he couldn't attend the alliance meeting last week as he had a Senate-Assembly Committee issue. 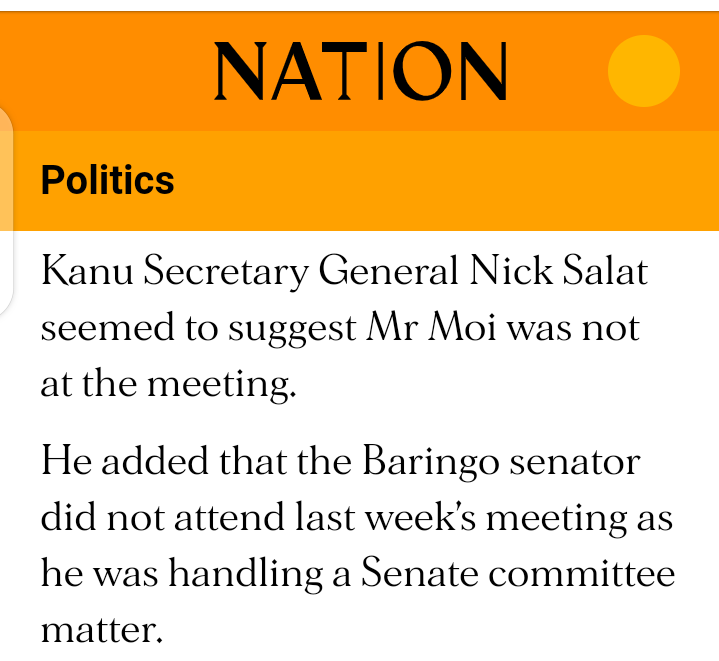 This happens as reports had earlier emerged that Gideon Moi might be one of the leaders that might endorse Raila Odinga for the presidency.

It will now be waited to be seen if Gideon Moi will be loyal to One Kenya Alliance or might join Raila Odinga's camp.

Full List Of People Who Were To Travel In Same Plane With DP Ruto, See The Only Ones Who Traveled

Ruto's Ally Says The DP is Powerless, Reveals Who Has 'Replaced' Him in The Gov't

What happened to William Ruto is Impunity & Violation of Constitution -Murkomen

"Enough Is Enough, This Is Another Reminder Of The Extent Deep State Can Go" Angry Omanga Claims