Ali Roba, the head of Azimio la Umoja and a member of the United Democratic Movement (UDM) party, has leaked letters that explain why William Ruto's Kenya Kwanza party was chosen over Raila Odinga's organization. 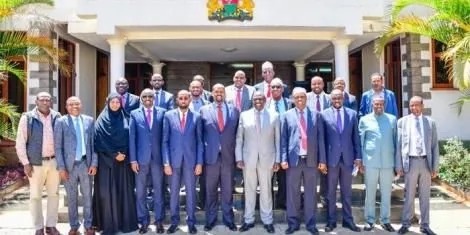 In a string of letters, Roba explained how his party was kept out of crucial discussions and decisions pertaining to the coalition's operations.

In one of the letters to the Azimio National Council, which is presided over by President Uhuru Kenyatta, Roba expressed dissatisfaction over not having been consulted in the council's formation.

"We express our disappointment and exclusion from the official nomination process because we chose not to take part in it. These selections ought to be democratic, open, and consultative." The UDM letter was read in part.

"The party expresses concern over the fact that it is being excluded from crucial discussions and decisions that have an impact on the coalition. The coalition agreement documents, which were signed by all coalition parties, have not yet been officially delivered to the party."

UDM sent a second letter to Anne Nderitu's Office of the Registrar of Political Parties in response to the worries.

On April 29, Nderitu gave Azimio the order to deliver a copy of the coalition agreement and other pertinent paperwork to UDM.

However, according to Roba, Azimio disregarded the instructions from the Registrar of Political Parties, which influenced the party's choice to affiliate with Kenya Kwanza. 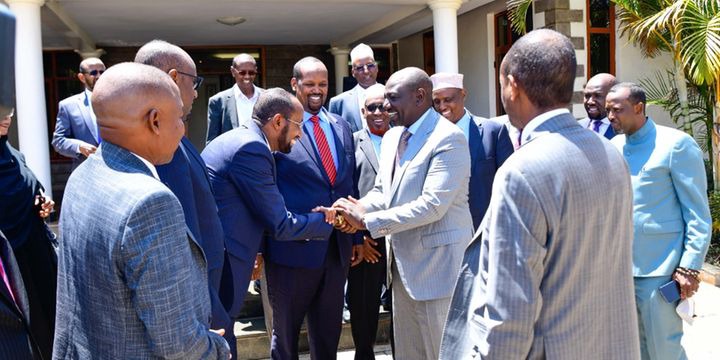 "Elections were sparked by long-standing unresolved issues and gatekeepers feeling threatened by the presence of partners. Loyalty cannot be compelled upon people. Chest-thumping had taken the place of the engagement." Roba released a statement on August 18th.

After the incident, Roba led a group of UDM politicians who had been chosen by his party to join Kenya Kwanza, which is headed by the incoming president, William Ruto.

With the addition of the ten independent candidates, the GDDP's Caleb Mule (Kangundo), the seven UDM MPs, and the ten UDM candidates, Ruto's alliance now holds 180 seats in the National Assembly. More than half of the 337 seats are taken by this number.