7 Kenyan Politicians who Started as Journalists 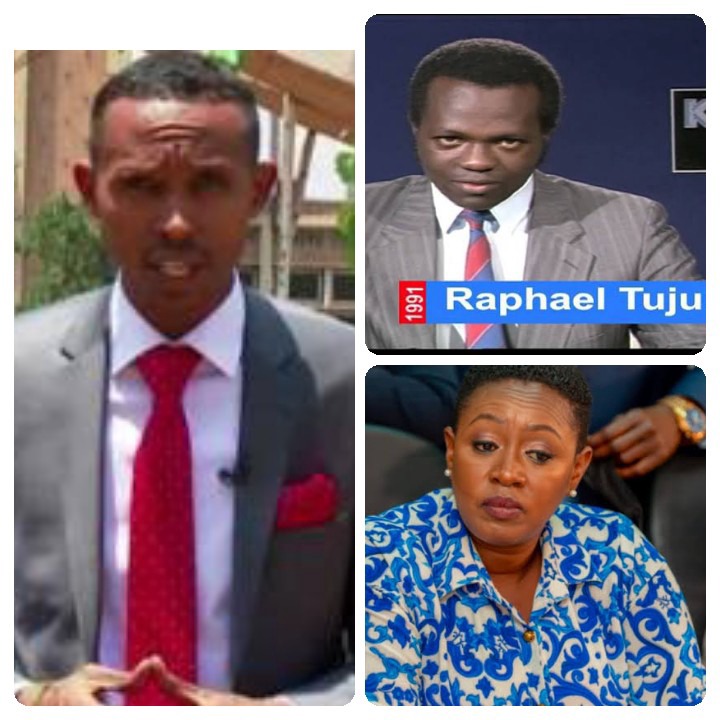 Most Kenyan politicians are from the legal profession. Although this is the case in Kenya, entrepreneurs, teachers, doctors and journalists have found their way into political areas, among others.

Listed below are Kenyan politicians, from mere voices on the radio and in front of television to political players; 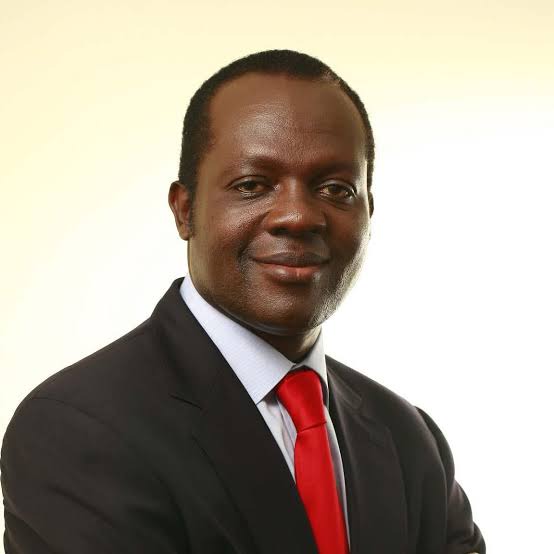 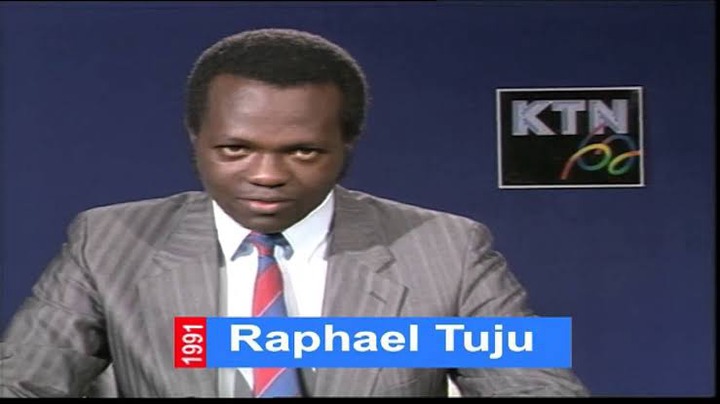 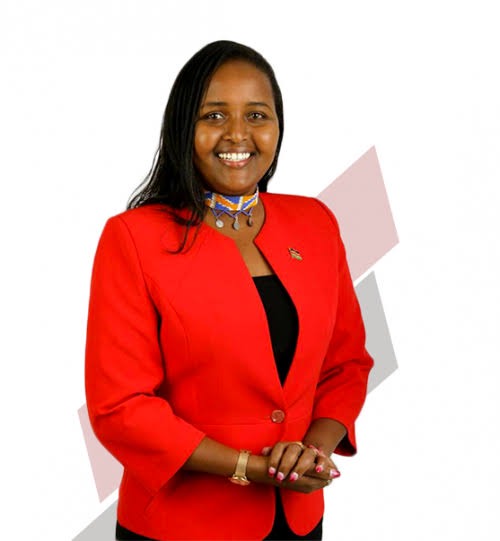 Current MP of Samburu West started working as a journalist for the Kenya Broadcasting Corporation (KBC). In 2017, she stood for the Samburu West parliamentary seat, which she won. 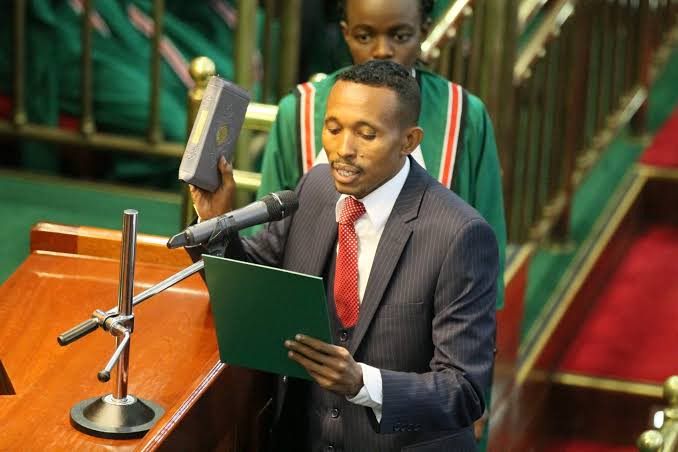 The current Nyali MP began as a journalist and gained a name as one of Kenya's prominent investigative reporters when he worked for Standard Group's KTN. He later left to vie for Nyali's seat. 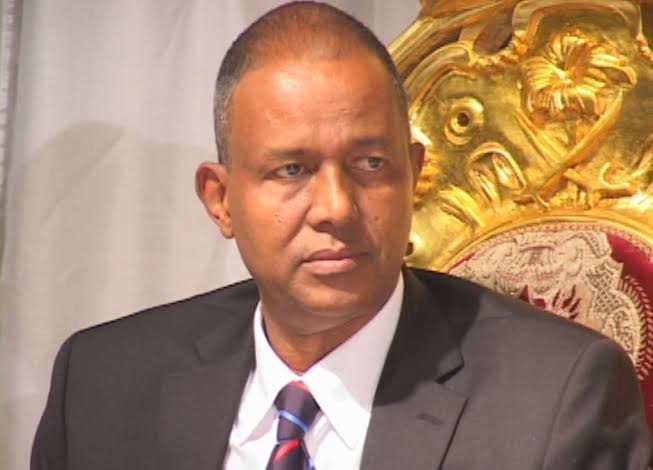 The current Kamukunji MP began his career as a broadcaster and producer at the Voice of Kenya, now known as the Kenya Broadcasting Corporation (KBC). He continued to work for other media houses, including the BBC and later the Voice of America. 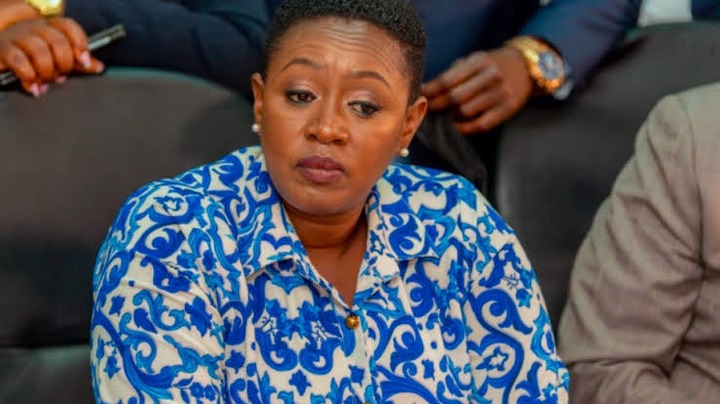 The current Murang'a women Representative began her career as an actress and radio host in Coro before moving to Kameme FM. In 2013, she officially entered politics and won. 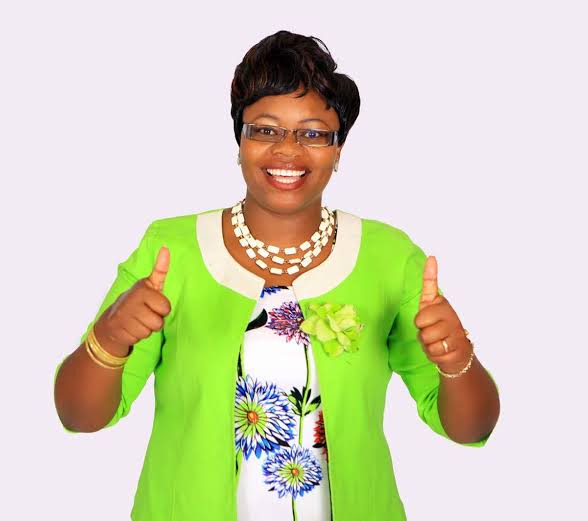 The current Kiambu Woman representative began her career as a journalist with the Kenya Broadcasting Corporation (KBC) before moving to Inooro FM. She is also the media owner and CEO of Kikuyu TV Station Utugi TV. 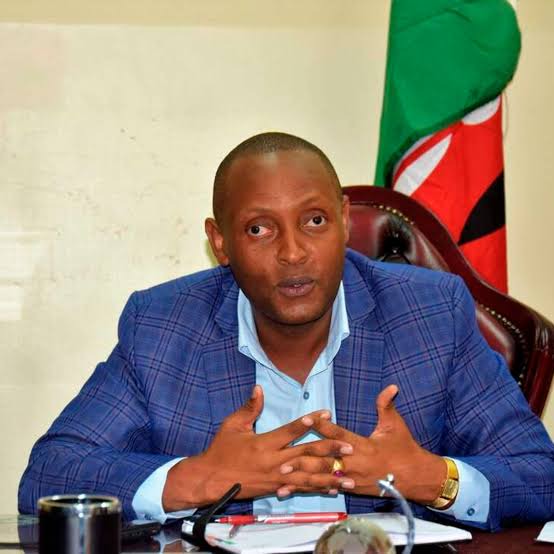 The current Taita Taveta Governor began his career shortly after graduating from the Kenya Institute of Mass Communication for Royal Media Services and was one of the brains that found Radio Citizen.

Just In: Nakuru Town West MP Is Jailed For 6 Months By Court

Gubernatorial Aspirant Mwende Name Aspirants That Should Be Given Security, Says What Has Faced Them