President Uhuru Muigai Kenyatta announced in April that he will be mounting a blitzkrieg campaign on behalf of the Azimio la Umoja One Kenya Coalition Party candidate, Raila Odinga in the Mount Kenya region beginning May. 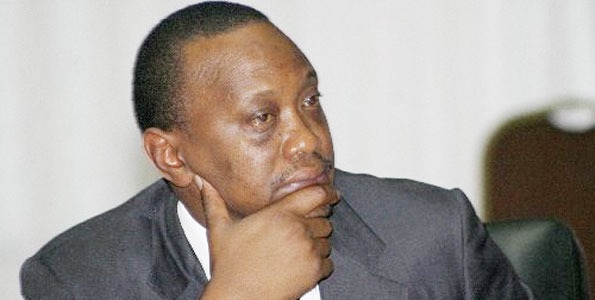 President Uhuru Kenyatta has been conspicuously absent from all Azimio la Umoja functions in the momentous last week.

Most likely the president did not foresee Raila dropping his favorite candidates for the running mate position Peter Kenneth or Kalonzo Musyoka for a democratic process that settled on Martha Wangari Karua.

President Uhuru Kenyatta has not been hiding the fact that he will not be retiring from active politics after the 9th August poll. For him to succeed in this goal he needed either Kenneth or Kalonzo who out of gratitude for their elevation would protect the aspirations of the Deep State. 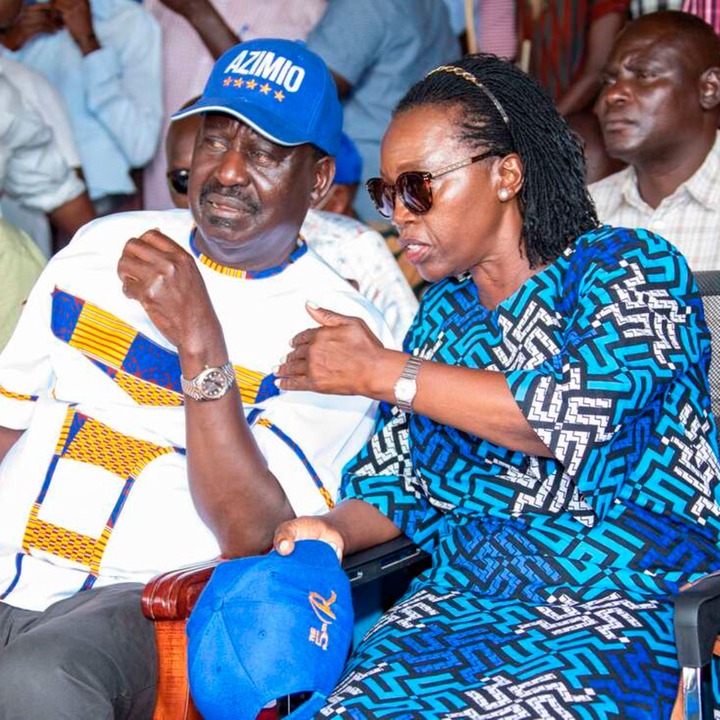 Raila's choice of Karua has not only changed the political demographics of central Kenya but also the whole female voting bloc countrywide resonated.

Up until the last minute, nobody guessed that the ODM Party scion would ignore threats from Kalonzo with the backing of the Kenya Kwanza Alliance and settle on Karua. By picking a female running mate and one from the Mount Kenya region although, with nominal popularity, Raila had once again asserted his position as "the candidate" and not a proxy of the Deep State as some persons would want Kenyans to believe.

Notably, since the appointment of Karua, President Uhuru has skipped all public campaigns of the Azimio group and only shared a podium with Raila in Kisumu during the just concluded Great Cities Conference.

Is this a sign of cracks appearing in the tight hegemony between the Handshake Partners?

It is too early to tell. But one school of thought is that the bulk of Mount Kenya politicians who had agreed to bankroll the Azimio campaigns are wary of Karua's independent and legalistic approach to politics. 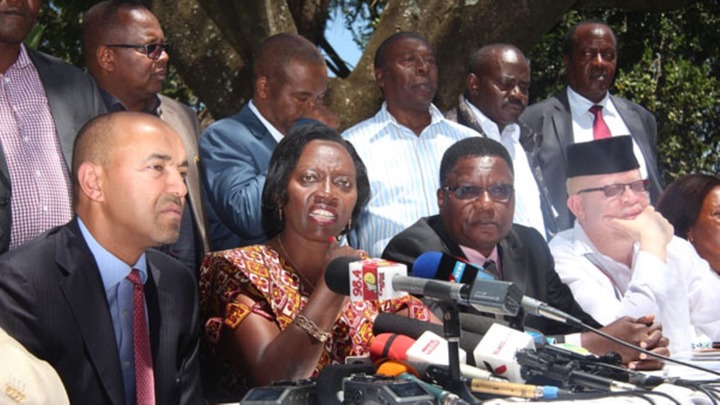 Top: Mount Kenya legislators at a past function, the choice of Karua has easily tilted the Mountain in Raila's favor. Below: Wiper Democratic Movement Party leader Stephen Kalonzo Musyoka (center) is on his way back to Azimio even after announcing his candidacy in the presidential race.

The former Gichugu MP could easily clamp down on wheeler-dealers who expect to benefit from Government contracts. Given the pedestal to exercise her utopian dreams and with the backing of the majority of Kenyan women behind her, the Odinga-Karua presidency could turn out to be a nightmare for corrupt industrialists, the majority of whom fund campaigns.

''I Know All Deep State Secrets'' Ruto Reveals, Says His Victory Cannot be Snatched Away

REVEALED: Reason Why ODM Governor From Western Has Been Missing Out In Raila's Recent Rallies