Who Is The Man Always Behind President Kenyatta, What Are His Roles

By RightOnTime.Com (self meida writer) | 22 days

Stelu became the first Aide-de-Camp to be picked from the Kenya Navy in Kenyan history. Stelu is the son of Francis Lekolool, the long serving Provincial Commissioner.

Lieutenant Colonel Rachel Nduta Kamui is the assistant Aide-de-camp, who was picked from the Kenya Air Force. She has also on several occasions appeared behind the President in various events. 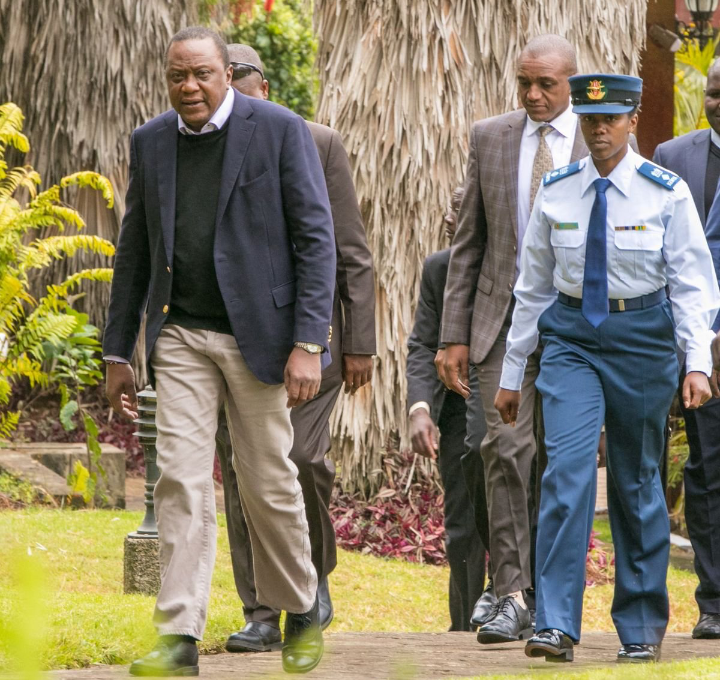 What are his responsibilities.

Most of you assume that the Aide-de-Camp's role is to protect the President. Well, your assumptions are not too far from the truth because his/her roles are as listed below:

Aide-de-camp is simply a symbol of dignity and honor to the Presidency, according to sources. Since Independence, Kenya has had 11 Aide-de-camps, with most presidents choosing to inherit them from previous presidents or in other words their predecessors.

What rumors were you having about the Aide-de-Camp. Share in comments