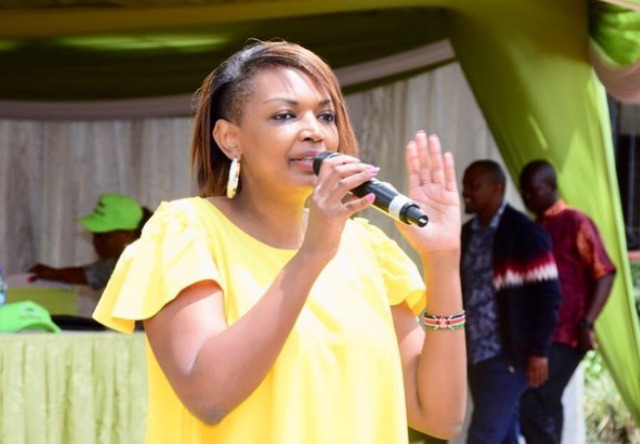 Popular City lawyer Karen Nyamu who is also a proponent of the Kenya Kwanza bregade has now claimed that some of the top media outlets in the country are posing biased reports as far as the August general elections is concerned. This came just moments after most media houses shared a controversial statement that was stated by Kenya Kwanza coalition running mate Rigathi Gachagua. Rigathi has apparently claimed that he will recover all his frozen money from the government upon their ascension into power. 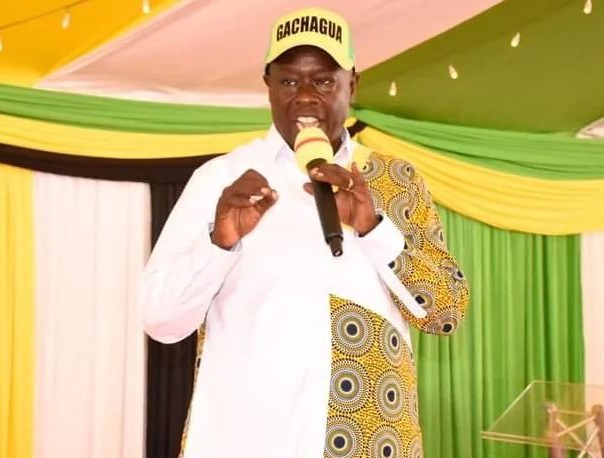 "You know this government froze my account. When we take power, I will take my money back and build a home here in Kieni so that you can come and visit me." He stated. 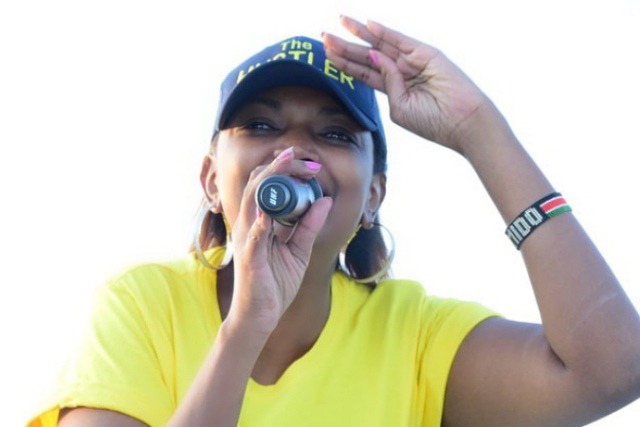 Reacting to the excerpt that greatly sparked controversy online, Karen Nyamu greatly denounced two top media houses as she accused them for the 'bias' report. According to the advocate, Nyamu argued that the media only gave much concentration to an irrelevant part of Rigathi's speech; leaving out vital points that ought to have been broadcasted. 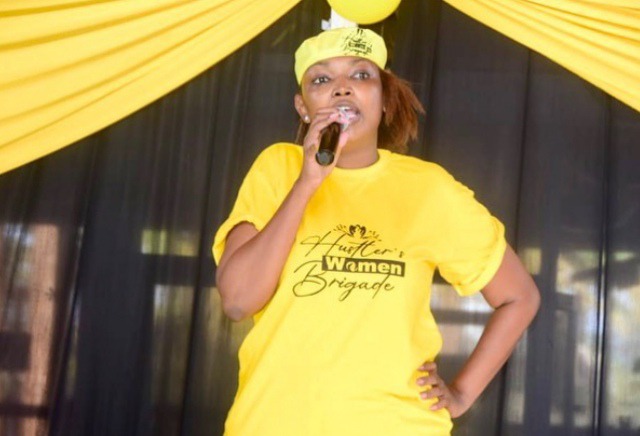 "The media is trash. How's this off the cut off remarks given prominence all day as if he said nothing else at the expense of real news. Your candidate will still loose imagine." She snapped. 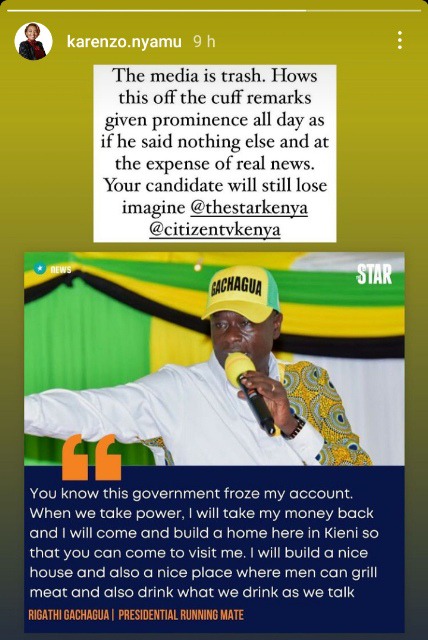