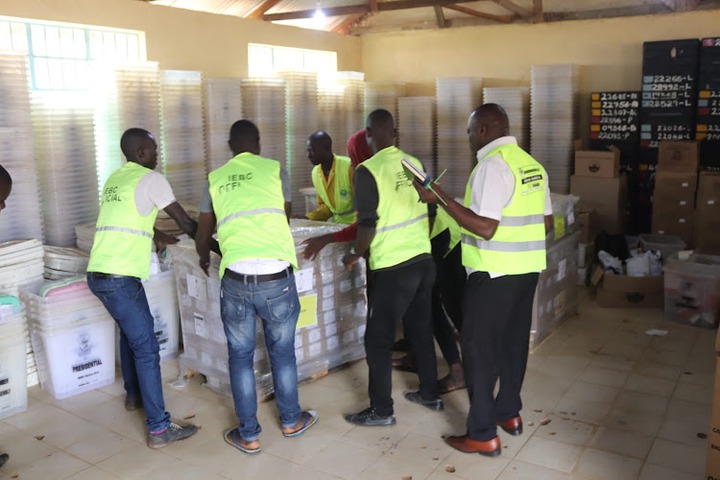 Four IEBC officials have been detained by Ndhiwa police in connection with alleged preparations to commit electoral fraud ahead of the general election on Tuesday.

Prior to police being called to make an arrest, the residents had cornered them. 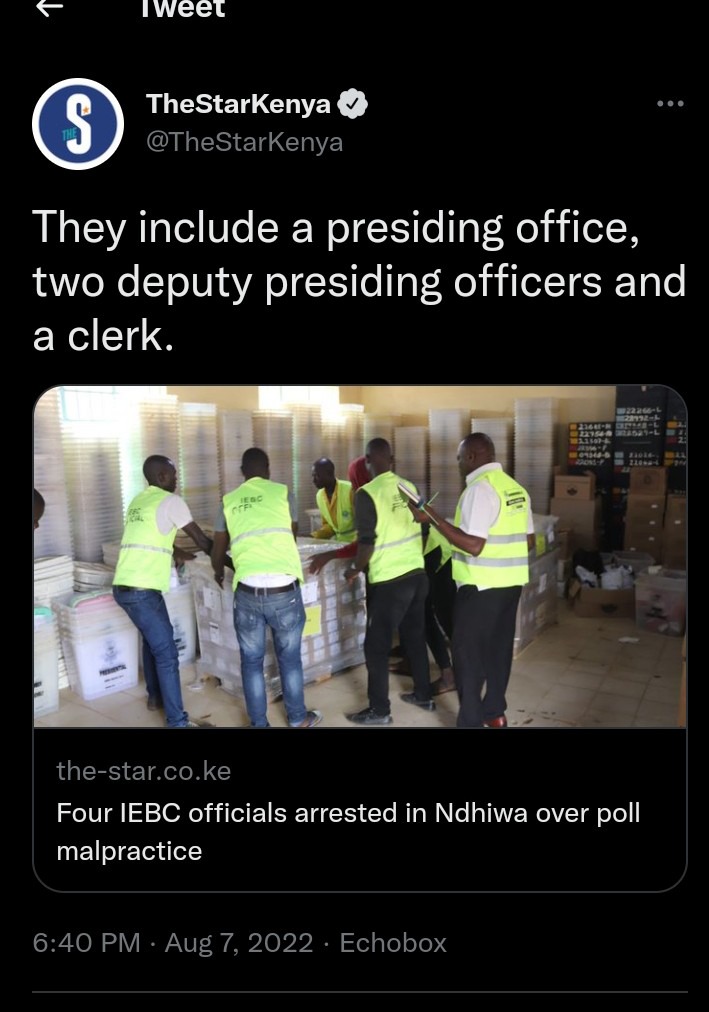 According to witnesses, worried neighbors stormed the house and arrested the four as others ran away.

Before the four suspects were turned over to police, residents "frog-matched" them, according to a local.

The locals charged them with having a meeting to discuss how they would mark and rig ballots in favor of particular candidates.

The poll workers, according to Rioba, were questioned before being turned over to the Independent Electoral and Boundaries Commission.

Rioba promised that "IEBC will take appropriate action against them."