Before the former prime minister Raila Odinga chose a running mate, Martha Karua and him were two ends which had never met. In other words, the two crossed each other politically. The boundary between the two was however bridged after Martha Karua joined the Azimio la Umoja alliance and was later on chosen as Raila Odinga's running mate. 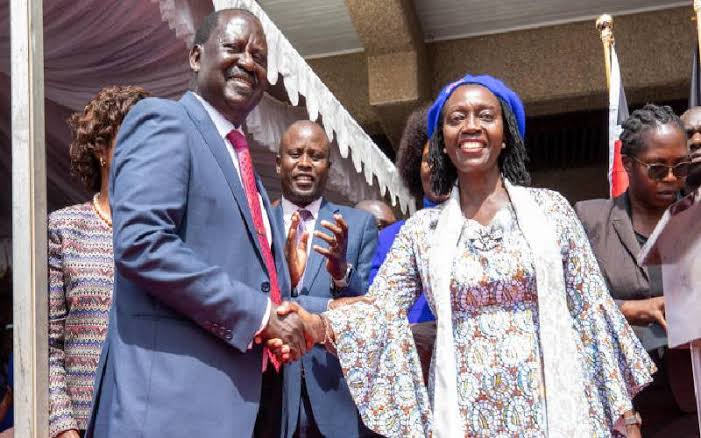 Taking to his Twitter account, Miguna Miguna has reminded Kenyans what Karua had sworn earlier on. According to Miguna, Karua had sworn on her grandmother's tombstone to fight BBI. This according to Miguna is the exact opposite of Raila's main agenda which is to bring back BBI in 100 days after taking power. Miguna's main point is to expose the fact that the two had different agendas and are struggling to gain power. 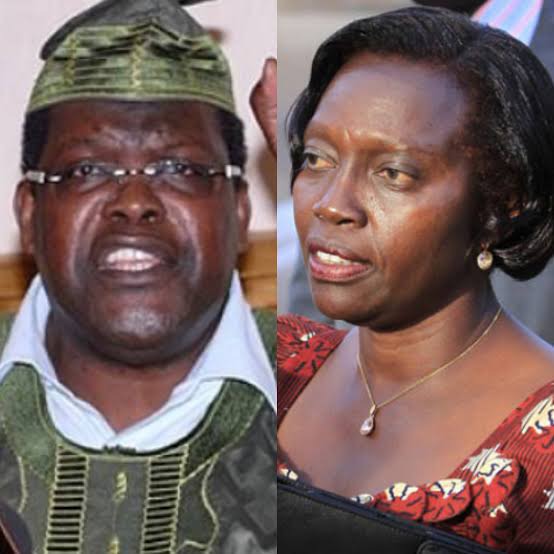 "Conman @RailaOdinga has promised to "bring back" the #BBIFraud in 100 days "after taking power." Martha Karua SWORE on her grandmother's tombstone to "fight BBI until death." The 2 are now a DISCORDANT team, struggling to climb the slippery mountain as EARTHQUAKE explodes below," read Miguna's tweet.