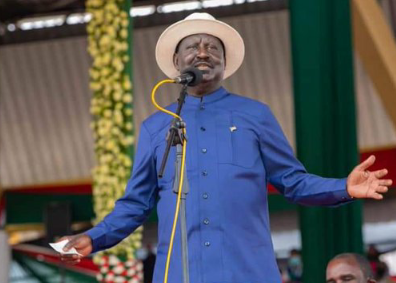 Speaking in a YouTube video political analyst Herman Manyora has revealed that Raila Odinga will only meet and address the masses and will rarely give them anything unlike other leader who have been giving out handout to them in order to get followers. 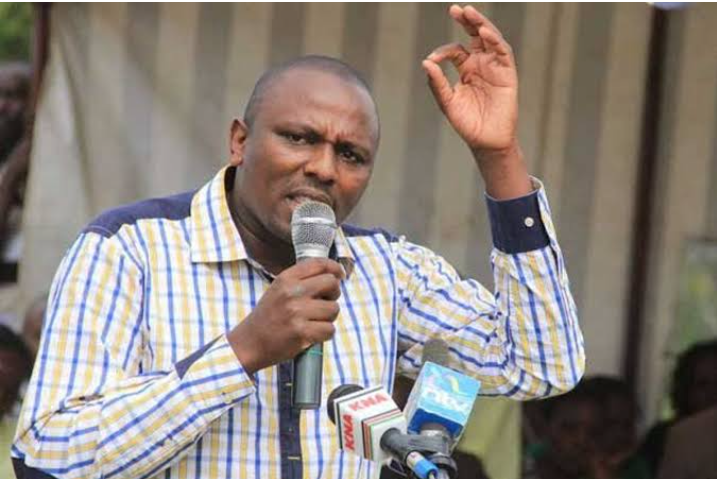 DP Ruto and his close allies have been attacking Raila Odinga for claiming that they are taking the money to churches and Harambee telling him to stop being mean.