By SteshaChichi (self meida writer) | 24 days 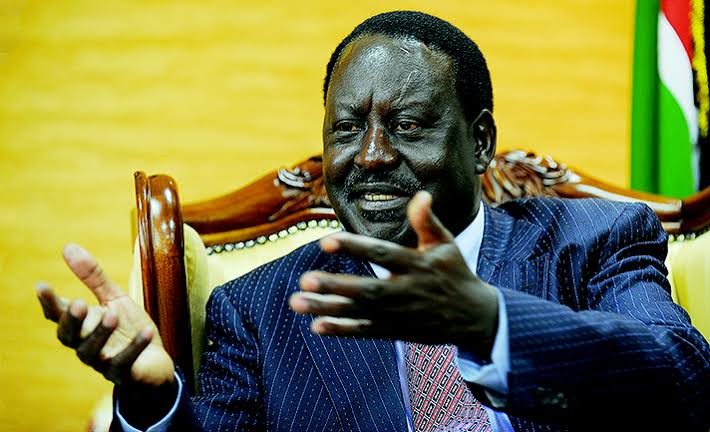 City lawyer Mr Donald Kipkorir who is also a close ally of orange democratic party leader has taken to his Twitter handle to react on the current status of building bridges initiative report and Politics as a whole. He has acussed those who are opposing the bill of using money to influence locals to turn against the bill. He has asked them, to stop tribal Politics, if they believe in democracy and rule of law. He was part of the team that represented the attorney general at the appeal court on matters Building bridges initiative.

"If you say Kenyans don’t want BBI, why don’t you let them decide? If you think Mount Kenya or indeed any other region doesn’t want Raila Odinga, why bribe poor & illiterate villagers to be hostile? If you believe in democracy, why speak of “tribal debts”?" Posted Lawyer Donald Kipkorir.

"Building bridges initiative report is already Dead, people should start focusing on something else. Maybe preparations for next year general election. Everyone is against that Bill. Mr Lawyer, tell your boss Raila Odinga go behave" posted Debra.

"Orange democratic party leader should tart campaigning as early as now. There is no way he will defeat Deputy president William Ruto if he is still focused on these Bill." Posted David.

"The country is hypnotized by money and force of issues. Funny enough if it goes democratic way am sure half of population will believe there not alive plus minds of many locked on tribal lines." Posted David.

Uhuru's allies Finally Meet Today To Market Raila Ahead of 2022