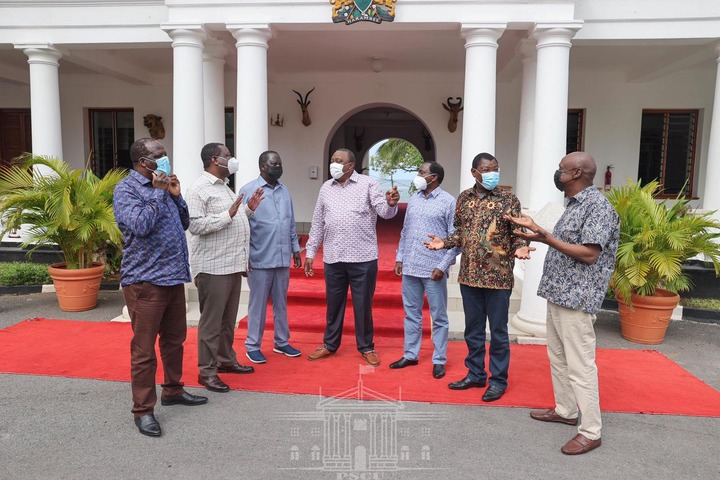 Kiharu Member of Parliament Hon Ndindi Nyoro has delivered worrying details about what awaits all presidential contestants after a 2022 win issuing fresh details.

MP Ndindi Nyoro has said that come the next government it will not be a walk in the park for any of the leader who will win the Presidential seat may it be Deputy President William Ruto, former Prime Minister Raila Odinga, Baringo Senator Gideon Moi, or Amani National Congress Party Leader Musalia Mudavadi.

According to the Kiharu MP, he has said that come the year 2022 whoever will win the Presidency should expect to face a hard struggle in reinstalling back the economy to where it was earlier in former President Mwai Kibaki's regime alleging that right now the country has been physically crippled by the Jubilee administration.

"I pity the President who will take over because the country has been physically crippled," MP Ndindi Nyoro has said.

However, despite the Kiharu Member of Parliament, it does not mean that the county should fail to have a President. In the list of the Presidential contestants aiming at 2022. 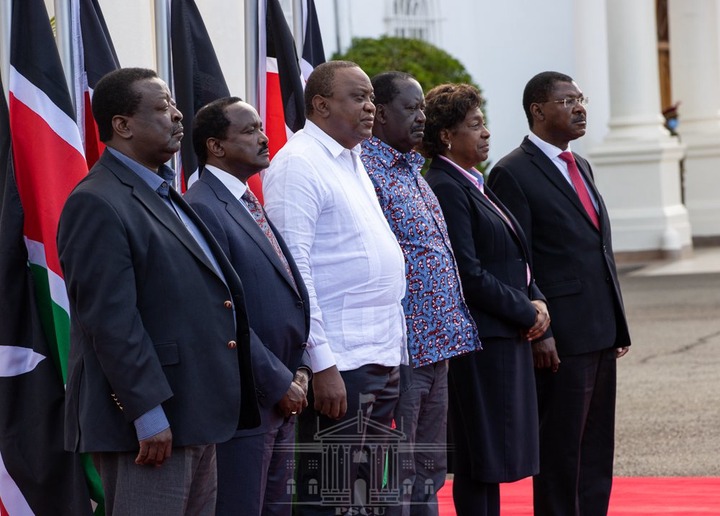 Some have disclosed how they plan to bring back the economic serenity among them Deputy President William Ruto who has been on the record saying that he will use the bottom-up approach.

"Bottom-up is focused on deliberately creating jobs, liberating enterprises from shylock-credit exploitation and unfair regulation and empowering our resource-poor farmers to produce and free them from the slavery/indignity of relief food aid,” Ruto explained.

Former Prime Minister Raila Odinga has also been on the record saying that his focus will be "to ensure that there is the creation of functional and rich villagers who have money in their pockets."