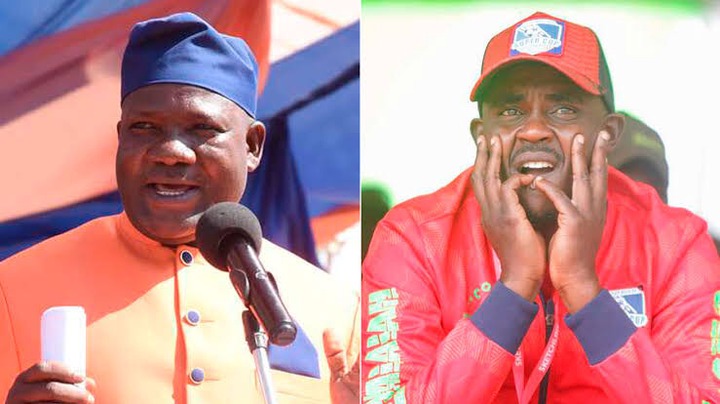 Candidates and their supporters in Kakamega County have responded differently to the IEBC's decision to suspend the Kakamega and Mombasa gubernatorial elections indefinitely.

The Kenya Kwanza coalition candidate Cleophas Malala defended the Iebc on Thursday while speaking to the media at a hotel in Kakamega, claiming the commission was acting within its constitutional rights.

Malala said, "The IEBC was acting within its constitutional rights, even though I feel disappointed as a candidate.

The IEBC was intended to be an autonomous body by those who wrote our constitution. It must be independent in order to participate in any election since it cannot be coerced or directed by outside parties. 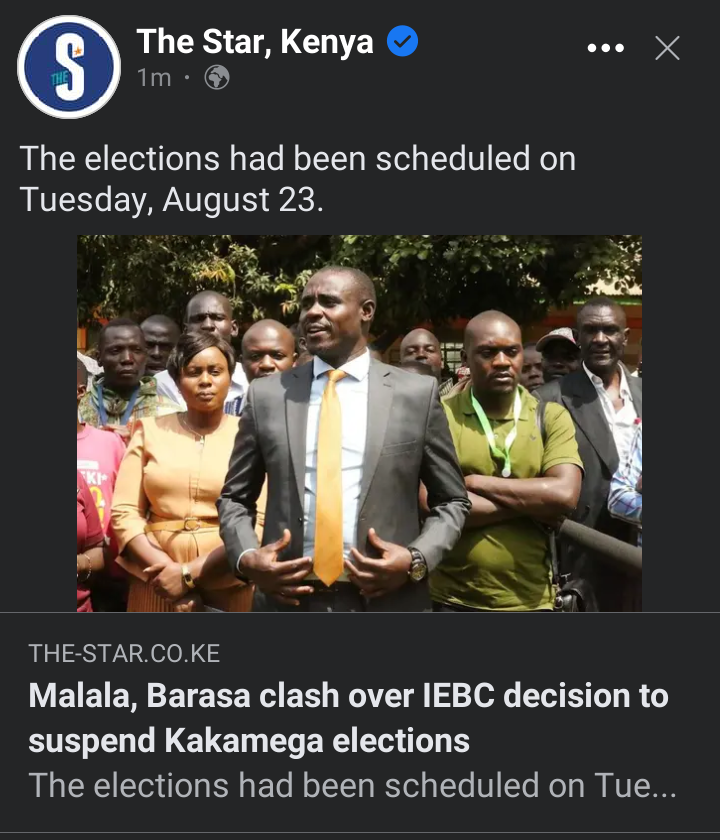 The suspension was strongly challenged by ODM candidate Fernandez Barasa and his running companion Ayub Savula.

They have filed a court appeal asking the IEBC to proceed with its already announced preparations to hold the polls on Tuesday, August 23.

He said "We are aware that the Iebc intended to postpone this election in order to reduce voter turnout and reduce Azimio's chances of Winning".

"We have filed a lawsuit in order to assert our right as the people of Kakamega to freely elect their leaders." He added 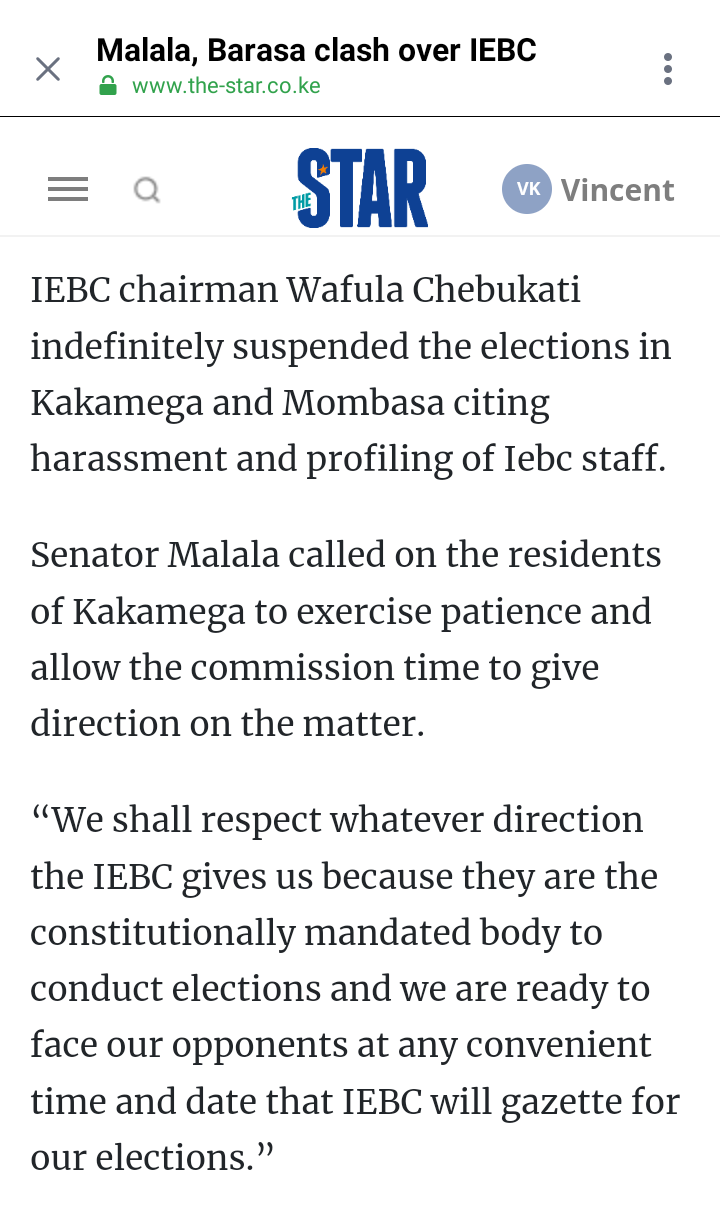 Newly Elected MCA Wants to Divorce Wife Because of Excessive Drinking, Sleeping Outside When Drunk