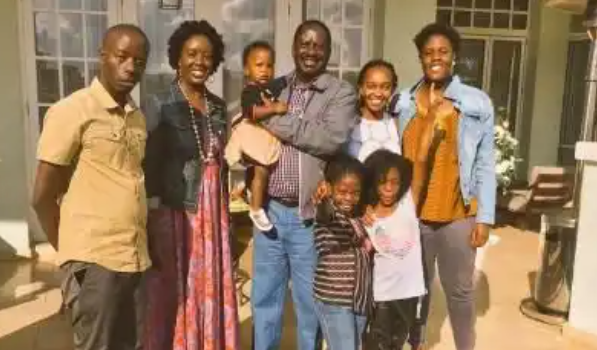 In politics, Raila is a strong presidential candidate in the upcoming August general elections. He has lost the bid several time but he has never lost hope. In the current campaign, he is under Azimio La Umoja where is the leader of the coalition. His supporters refers him as BABA and as a father he loves kenyans as his children. His political name as grown much bigger all over the country.

Despite Raila being a political father, he is married to his lovely wife mama Ida Odinga. With her, Odinga is blessed with four lovely children, that is;

Fidel is the elder son of ODM party leader Raila Odinga. Fidel was born on 4th January 1973 and died in 2015. It was reported that his body was found dead in his home near Nairobi. Rosemary Odinga born on August 13, 1977 is an entrepreneur, an advocate for alternative agriculture and proponent of social equality from Kenya. She is known for being the only snail farmer in East Africa. Winnie was born in 1990 and she is the youngest daughter of Azimio la Umoja leader Raila Odinga. 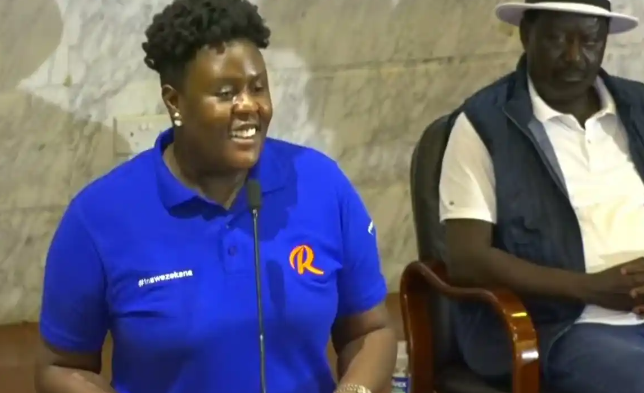 Raila Odinga Junior is the executive media producer, The Creative Hub Ltd. Raila Junior was born in 1979. He is a graduate of the University of Wales from where he is a holder of Bachelor of Arts Honors. 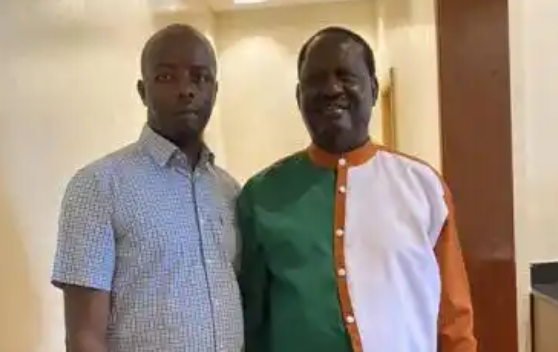