Mt Kenya Finally Decides Who to Support in 2022, The Alleged Name Mentioned 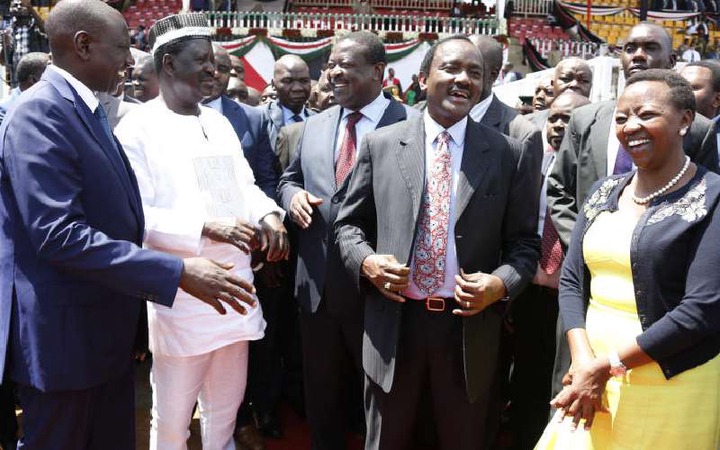 The Mt Kenya region has finally made up it's mind on who to support for the presidency in next year's general elections, Nominated MP Maina Kamanda has alleged.

The region has been appearing undecided on the issue, with area leaders also splitting their support between the top politicians keen on adding the vote to their baskets.

But Kamanda, a close ally of President Uhuru Kenyatta, the Mt Kenya kingpin, claims that the decision has already been made and what remains is the voting exercise.

He claims that the vote rich turf has settled on ODM leader Raila Odinga, advising his former allies who are now his opponents to join him to avoid the humiliation of losing to him.

“They should not try to isolate themselves when the people of Mt Kenya have decided to support Baba [Raila]," the former Starehe MP told The Star on Thursday. 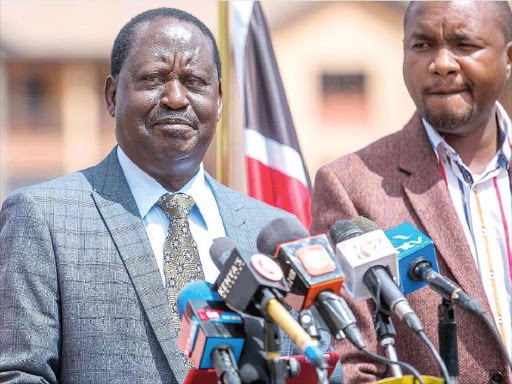 The veteran city politician was referring to Wiper leader Kalonzo Musyoka and Musalia Mudavadi (ANC) who have fallen out with Raila to pursue their own candidatures.

But he has urged them to join the one with the biggest winning odds; Raila, and stop being pressured by their allies to go for s seat they obviously cannot secure, at least next year.

"They should stop listening to their allies who are feeling a lot of heat from their opponents and support Raila Odinga as he looks like the clear winner," he is quoted.

But the two have maintained that they must be in the ballot, even defying Uhuru, who has reportedly been trying to rally them behind the former Prime Minister.

They have teamed up under the OKA coalition, whose other chiefs; Ford Kenya's Moses Wetangula and KANU's Gideon Moi have also hinted at vying for the same seat.