"Alikuibia Nini Yako", Ndindi Nyoro Says Daring To Raila to Do This After Calling DP Ruto A Thief

By KrimeExpert (self media writer) | 1 year ago

Kiharu Member of parliament, Honorable Ndindi Nyoro has finally reacted to the Remarks made by the former prime Minister of Kenya and the Orange Democratic movement party leader, Honorable Raila Amollo Odinga who claimed that DP Ruto was a Thief using looted money to woe Kenyans. 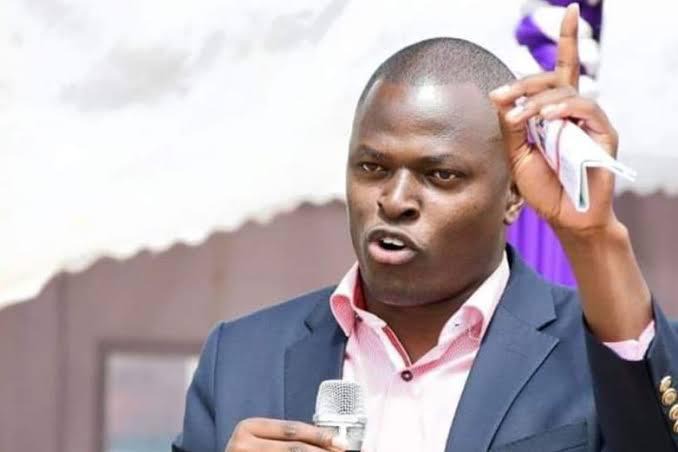 According to the reports given by the former prime Minister of Kenya, he claimed that the deputy president of Kenya was always giving out hand outs to Kenyans using the same money he allegedly stole from them, giving a speech during the burial of the late Kalembe Ndile, he said that it's only people who receive things easily that give them out.

His remarks came after president Uhuru Kenyatta In one of his tours claimed that he was not going to leave the presidency in the hands of the politicians whom he accused of Fueling tirbal fights and at the same time, stealing public money. According to Uhuru, this were the type of leaders that needed to go home in order to make Kenya a better place.

While reacting to this Statements, Honorable Nyoro claimed that for some reasons, these leaders had now realized that the deputy president of Kenya, was a Thief only because he was now gaining popularity in Kenya thus posing a threat to them.

He went ahead and called upon all the politicians who ere claiming that the deputy president of Kenya was a Thief to come forward and table their evidence on the floor to indeed prove that he was a Thief because according to him, for someone to call you a Thief then they needed to give proof of what you stole from them as evidence. 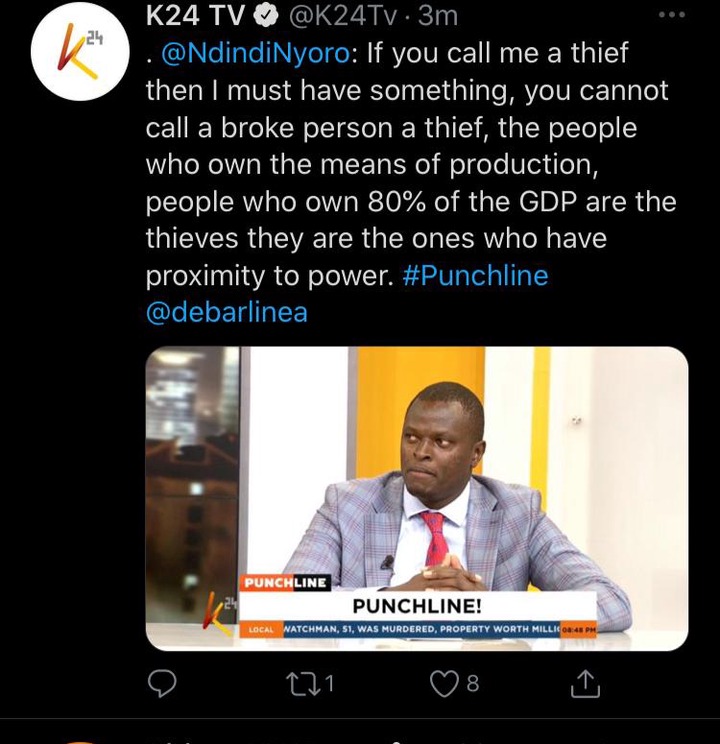