The next move for the BBI supporters from Nyanza

By MartinMbevi (self meida writer) | 1 months 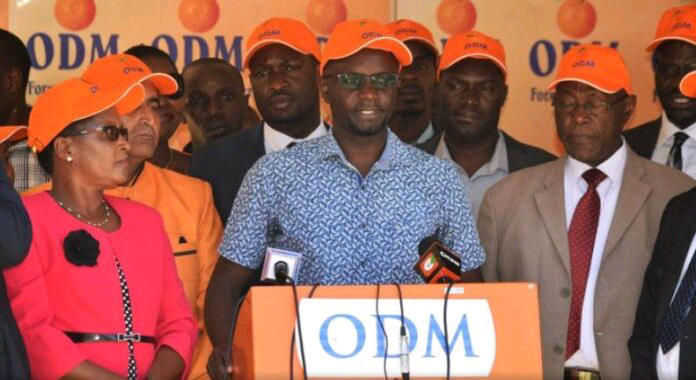 There are still different views coming in from different leaders across the political divide over the just concluded Building Bridges Initiative verdict which was given by the Court of Appeal on Friday 2021-08-20. Court made some people to be disappointed mostly VBI supporters.

Some of politicians Siaya County while venting their concern over the BBI verdict stated that they have already moved on from the BBI issue however they maintained that their next course of action will be concentrated around Raila’s 2022 presidential bid. This shows they are really supporting Raila for the next election.

Those leaders spoke to Ramogi FM said that they regret the loss and are ready to respect the court’s decision however they will champion for some of the good things contained in the BBI in the future using other avenues. This likely shows that in future BBI might be there.

Gideon Ochanda who is MP from Bado applauded the ODM leader Raila Odinga for saying that he will not head to the Supreme Court to appeal the decision. According to Ochanda, this decision by Raila will help the country in moving forward without wasting more time.

Alego Usonga Member of Parliament Samuel Atandi on his part revealed that their main focus will now be shifted in ensuring that the ODM leader clinches the country’s top seat in 2022.