A battle looms between Azimio One Kenya coalition and Kenya Kwanza in parliament with National Assembly speaker Moses Wetangula expected to make a ruling on which side has the majority. 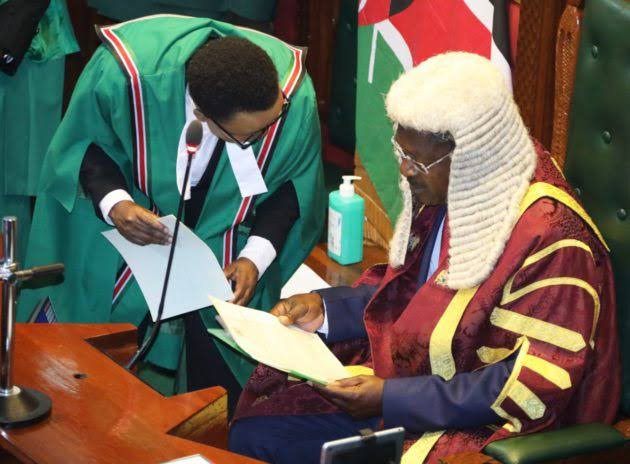 Following that, seasoned lawyer now claim that if the speaker will rule that Azimio One Kenya coalition has the majority in the National Assembly, then, he will have made landmark decision.

Appearing for interview with TV47, seasoned lawyer and advocate Ken Echesa says as speaker and Kenya Kwanza member, Moses Wetangula makes ruling on the majority, he may disregards the law and address the political interest he hold or make the decision objectively. 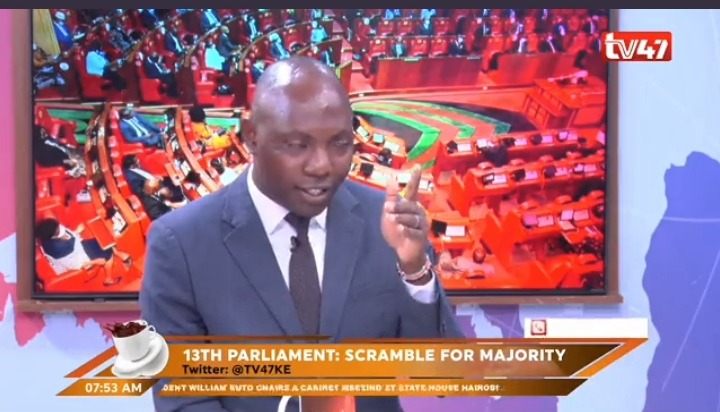 "As speaker Moses Wetangula makes the ruling on the majority, he may disregards the law and address the political interest he hold or make the decision objectively." He begun

To him, if he rules Azimio has majority then, it will affect future decisions that even if, sitting President buys all opposition legislators, he cannot have the majority in National Assembly.

"If Wetangula rules that Azimio has the majority, he will have made a landmark decision so that in future even if a sitting president buys all opposition MPs he cannot have the majority on the floor." He added. 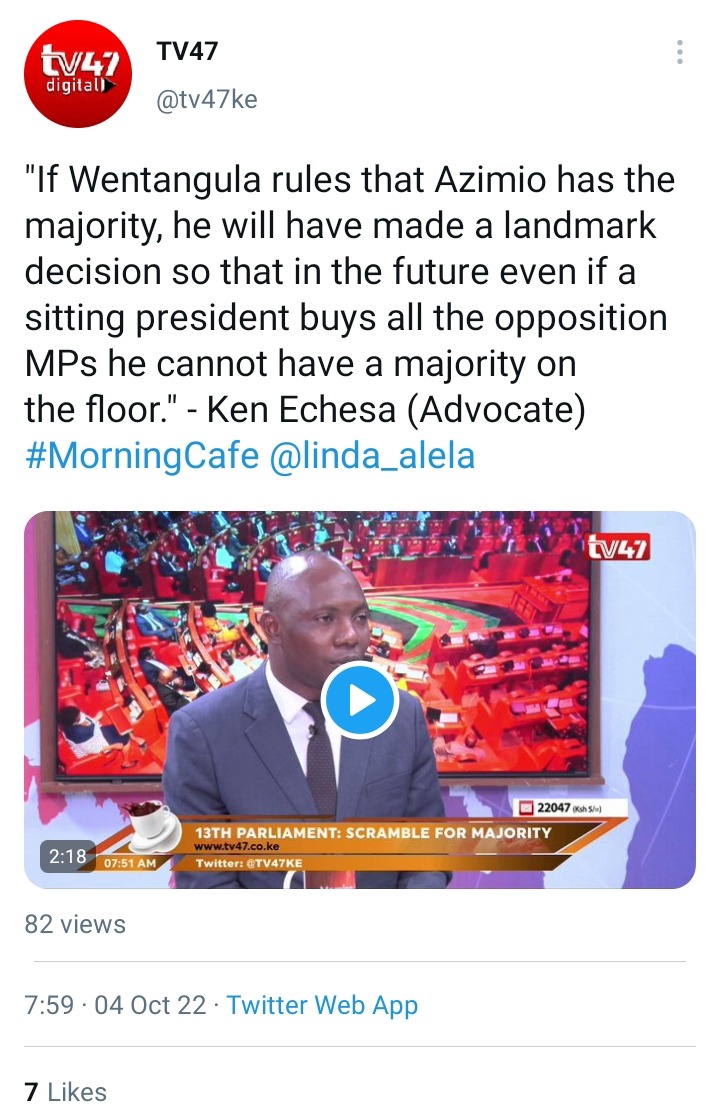 Both Azimio One Kenya coalition of Raila Odinga and President William Ruto led Kenya Kwanza camp are both claiming to enjoy the majority. Parliament sitting is scheduled today, October 4th.