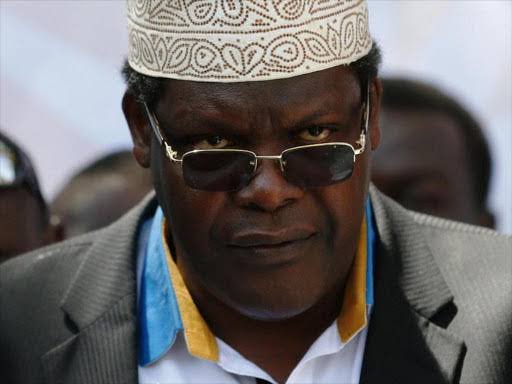 Miguna has waded into the conversation where Chebukati has withdrawn from the Matiangi-Koome led mutlti agency election preparedness committee. Miguna is clear the move by Chebukati is a wise move as it proves he cares about the independence of his commission. 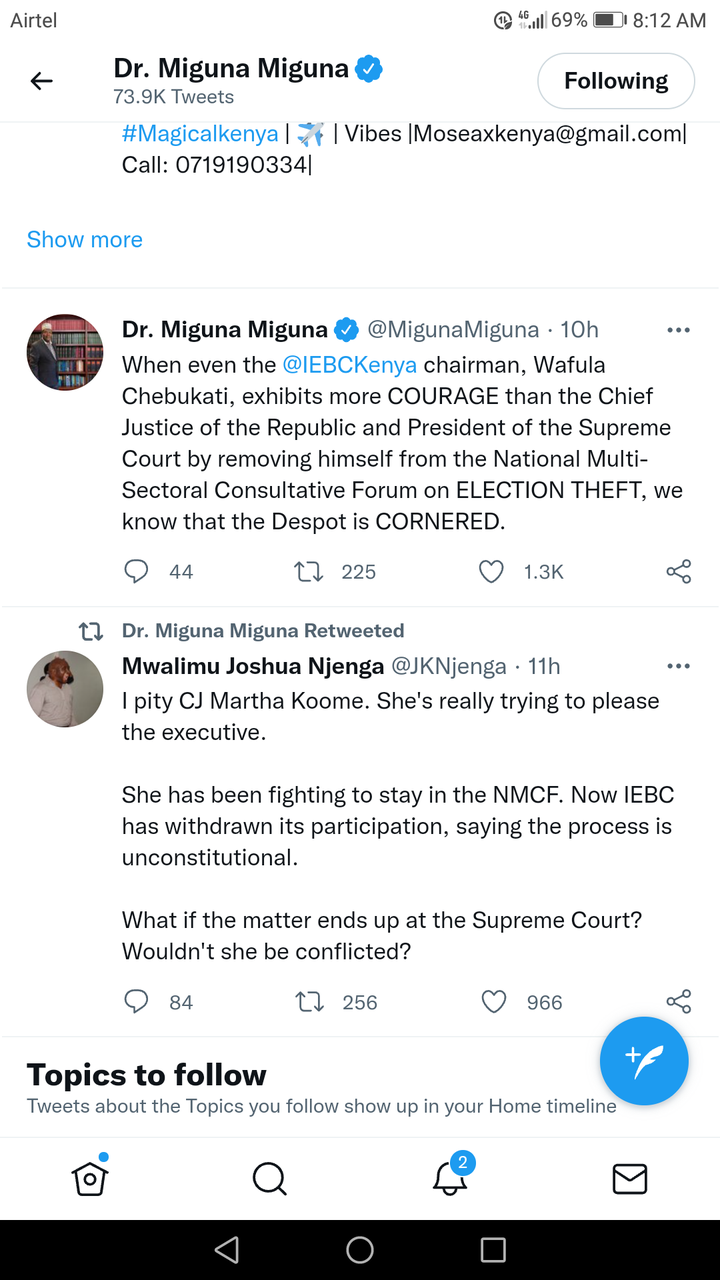 Miguna wants Chebukati to remain firm and solid and not allow state actors and those who would want to influence the commission against free and fair elections. The NRM General is clear Chebukati has shown courage in the face of monsters who were out to influence the 2022 outcome.

It's clear Matiangi and Kibicho are government officers who have taken sides in politics but as well wants to involve themselves in matters elections preparation. It's this factors that has seen Chebukati withdraw from the committee for fear of compromising the independence of IEBC ahead of the 2022 general election.

Miguna wants Chebukati to remain firm and avoid anybody who would want to interfere with the independence of the commission. However as we move forward only time will tell of what will unfold ahead of the 2022 general election for clearly we live in interesting times.