Security tight in Isiolo ahead of handshake landing in Isiolo as per what Suna East Member of Parliament said yesterday, Friday in Uasin Gishu. Azimio La Umoja is heading to Isiolo County county where Orange Democratic Movement, ODM party leader and former Prime Minister Raila Odinga will be seeking to unite the region under his Orange Democratic Movement, ODM party. 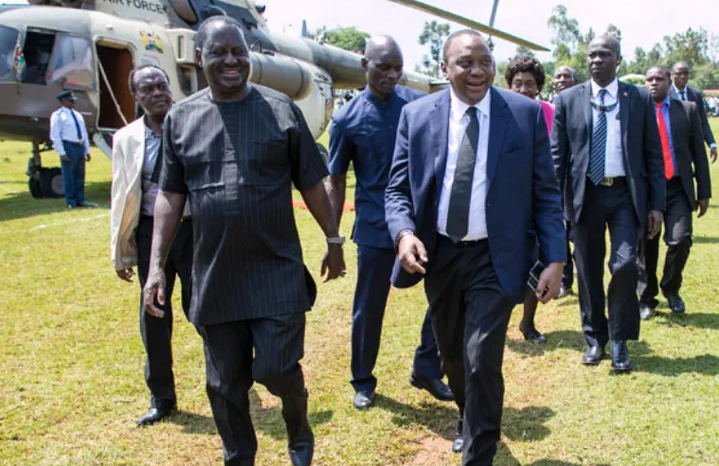 This comes as Raila Odinga yesterday, Saturday toured Eldoret town where he attracted a large huge of crowd before High profile leaders have gathered in a famous city hotel to celebrate Raila Odinga peaceful sucees.