Kisumu City Politics: Who Could win the Gubernatorial, Senatorial and Women Rep Seats in August? 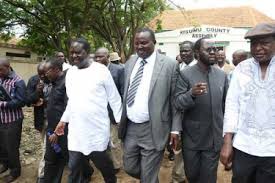 Kisumu county is one the three cities in the country and it is majorly by the Luo community. In terms and politics, the county is the background of the former Prime Minister and ODM party leader Raila Odinga. As the clock ticks towards the eagerly awaited August general elections, the race to clinch to the Gubernatorial post, Senatorial post and the post of the Women Representative has been taking the new shape.

The Kisumu county gubernatorial seat has attracted the likes of the former governor Jack Ranguma, Senator Fred Outa,Ken Obura and the incumbent governor Prof Peter Anyang Nyong'o. From the current political activities and events in Kisumu county, Anyang Nyong'o is likely going to retain his seat because of his impressive development records in the city. When Anyang Nyong'o was elected, he made some changes in the Ministry of Finance which were really needed. 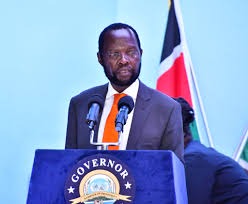 In addition to that, Anyang Nyong'o is a close ally of Raila Odinga and he will be defending his seat through ODM party which is very popular in the county. It seems that Nyong'o will be given the ODM party ticket because of his loyalty to the the party leader Raila Odinga and he is the favourite candidate among the people of Kisumu County. 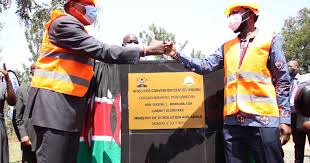 The race to succeed the outgoing Senator Fred Outa who will be running for the gubernatorial post has attracted the likes of Ayiecho Olweny, Milton Ogada, Wakili Ojienda, Philip Pande and former Kisumu County Women Representative Rose Nyamunga. 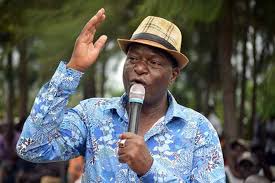 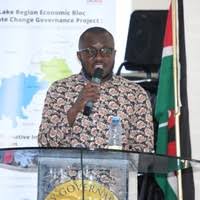 Former Kisumu county Tourism Executive Rose Kisia is likely going to be the next Kisumu County Women Representative. Kisia is currently a lecturer in Jaramogi Oginga Odinga University of Science and Technology. In 2013, Rose Kisia lost the seat to Rose Nyamunga and therefore she is not new in the politics of the county. Kisia will be riding on her impressive development records as the Executive of Toursim in the county and she will be running for the seat through ODM party which is very dominant in the county. 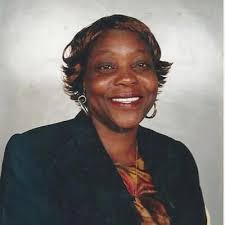 If you like this article, kindly share your thoughts in the comment section and remember to follow up my channel for more Kenyan political updates. Thank you for taking your time to read the article.

Years Ago She Changed Her Skin From White To Black, See Her Recent Photos

A Female Rev In Kenya Who Drives Big Expensive Cars