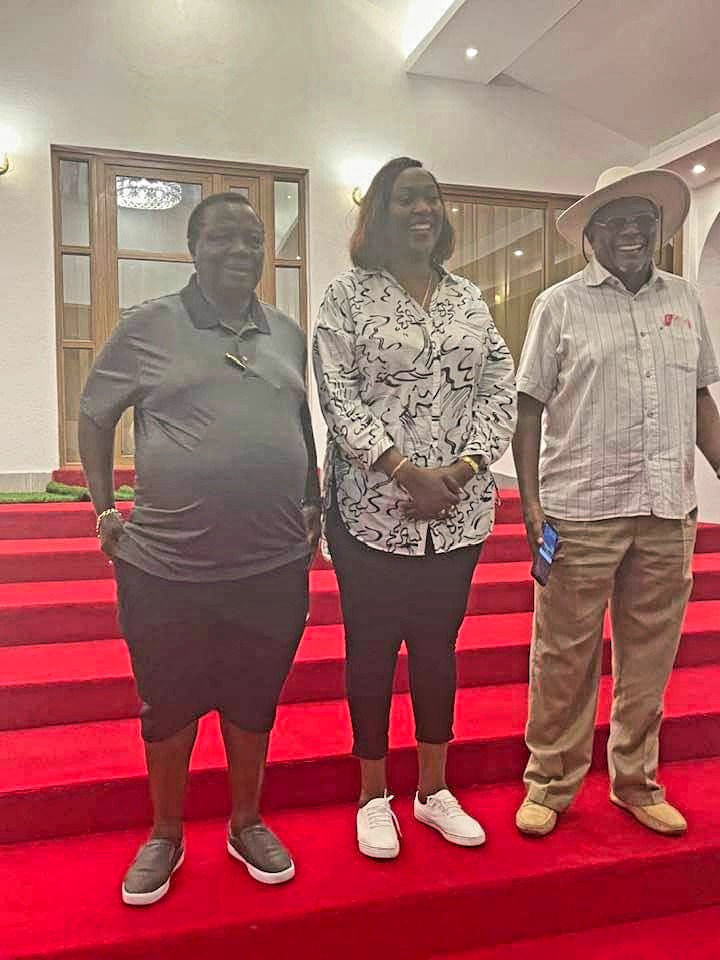 According to Francis Atwoli, he has taken to his social media a post informing that yesterday he, Jubilee Vice Chairman David Murathe, and acting Nairobi Governor Anne Kananu Mwenda met at his Bofa home ahead of her swearing-in.

"Met With the Nairobi Governor Anne Kananu and my friend David Murathe yesterday at my Bofa home," Francis Atwoli has said. 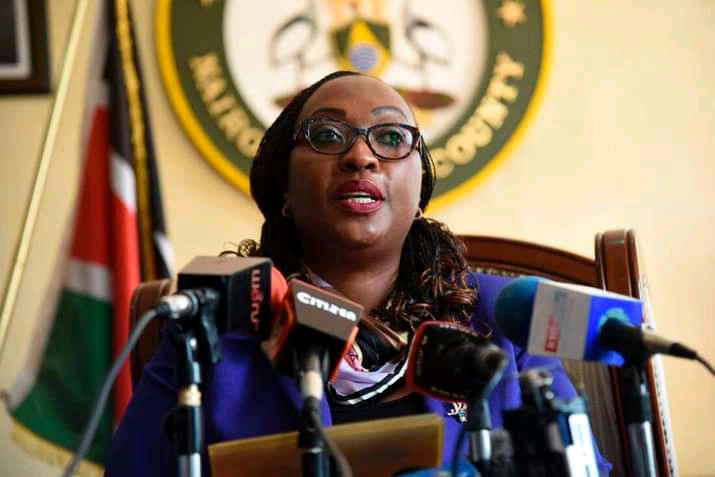 Although it is not yet established what was discussed during the meeting, today Monday the Nairobi County Assembly is expected to preside over the swearing-in ceremony of Anne Kananu as the official Nairobi Governor following a recent court order.

Kananu will be expected to fill in the vacant position that was left empty after the impeachment of Nairobi Governor Mike Sonko over corruption charges.

It has been established that the Assumption of Office Committee has already been formed to oversee Kananu’s swearing-in, as she joins the list of female governors in the country.

The committee is chaired by County Secretary as enshrined in the Assumption of Office of Governor Act, 2019 and comprises Chief Officers for Finance, Culture and Public Service, Assembly Clerk, and representatives from the National Intelligence Service, National Police Service, Judiciary, and County Commissioner.