By HowItIs (self meida writer) | 29 days

Deputy president William Ruto's plan to wrestle the central voting block from president Uhuru remains valid and practical basing on the recent mini polls. His UDA party and PEP led by MP Moses Kuria but believed to be sponsored by him have outshined Uhuru's Jubilee which was seen as the dominant one in the region. 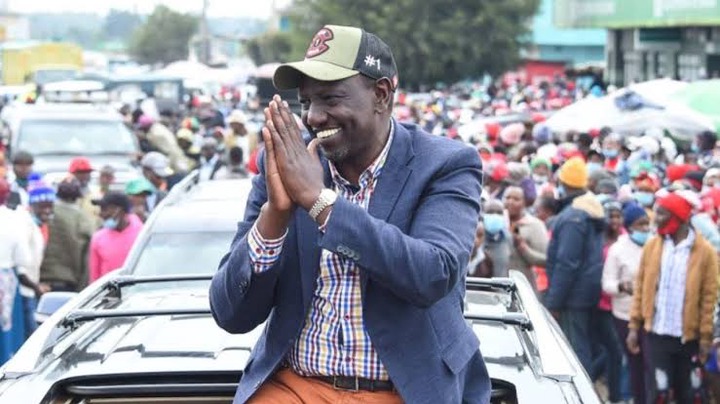 The latest political developments have made Jubilee official to eat a humble pie and accept the defeats amid allegations that the head of state is angry from the embarrassment over the loss. The vice chairman David Murathe and secretary general Raphael Tuju have however put on a brave face as they blamed a low Voter turnout of having contributed for the poor performance. 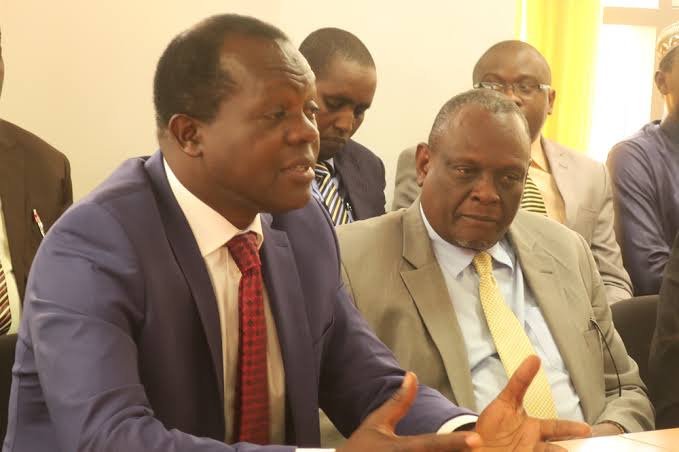 According to Mr Tuju, they were not lucky to win and ruled out any useless excuses even as he denied that the party was loosing grip in their stronghold. He insisted that a by-election is much different from the general one hence it is impractical to make conclusions as per now. His views were seconded by other political analysts including professor Harman Manyora. 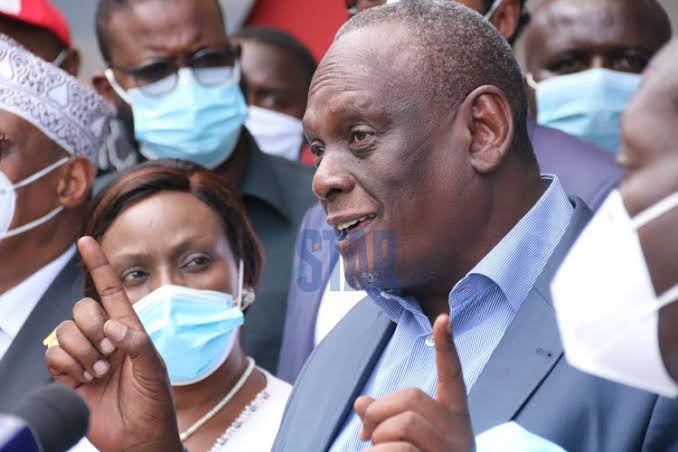 Mr Murathe told off those celebrating the minor victories as he seconded Tuju's sentiments about the voter turnout. He insisted that it's not necessary that you win an election if you participate in it and dared those excited to move out of the Jubilee party so that they can conduct by-elections in their respective jurisdictions.

According to him, President Uhuru's focus as per now is on development agenda but not sideshows. COTU boss Francis Atwoli also weight in the matter and advised allies of the president to avoid blame games and instead employ new strategies.

Atwoli's advice came after Igembe South MP Maoke Maore said that some of them were sidelined during the campaigns infavour of technocrats and civil servants. Suspicions of cracks within the party have intensified with analysts concluding that Uhuru's succession matrix could have been complicated. 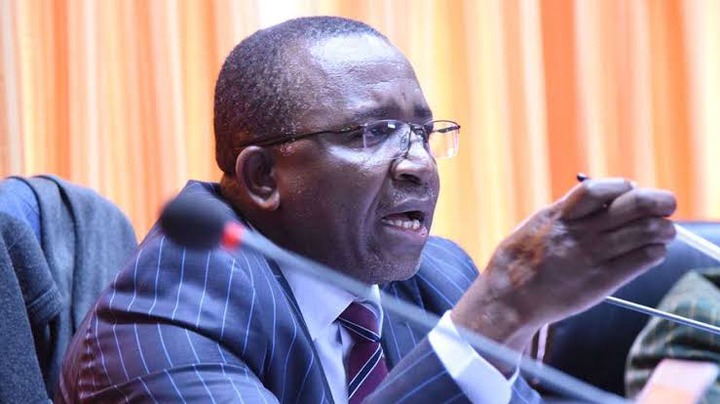 MP Rigathi Gachagua and Meru county senator Mithika Linturi have affirmed that people are now embraced by the 'hustler nation' narrative and the poll outcome has just reflected what will happen in 2022. Both are members of the Tanga Tanga wing allied to the deputy president.

The poll outcomes becomes the second challenge on Uhuru just a few weeks after the high court stopped the BBI bill intiative which has been part of his wider agenda. According to senior lawyer Ahmed Nassir,the court ruling weakened his political power and energised that of Raila Odinga. The lawyer congratulated Raila for recognising an important role that the courts play in the current political dynamics as he insinuated that Raila can decide to chart his own path away from that of the president.