Amos Wako is Busia's Senator who went silent for an year while still in service.He was ranked most inactive Senator at some point. He has also served as Kenya's Attorney General. Amos Wako has narrated to the media how he again went 'mute' when covid hit him.His words have provoked some citizens to diverse reactions. 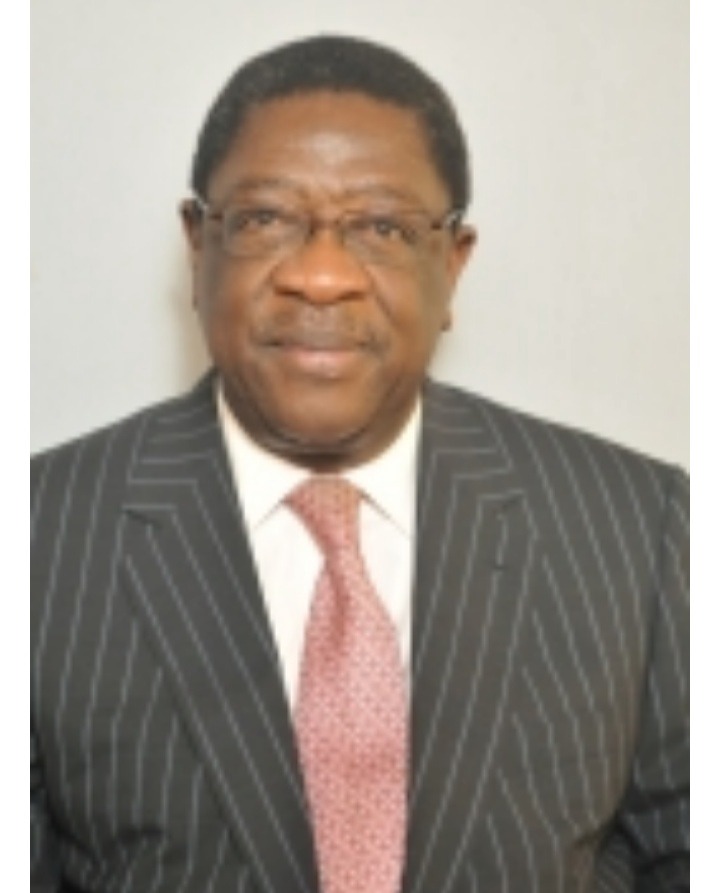 According to Doctors report, should Amos Wako have stayed a little longer before seeking treatment, right now we would be sending condolence messages.Not only was he declared covid positive but also a high risk patient.

"I was told I can only go home in an ambulance with about six health professionals to pick a book, I never wanted to be lonely in hospital, while being taken home in an ambulance I'd hear the siren sounds. At home I went to the toilet and one of the medics carrying an oxygen container followed me to the washrooms" These were Wako's words. 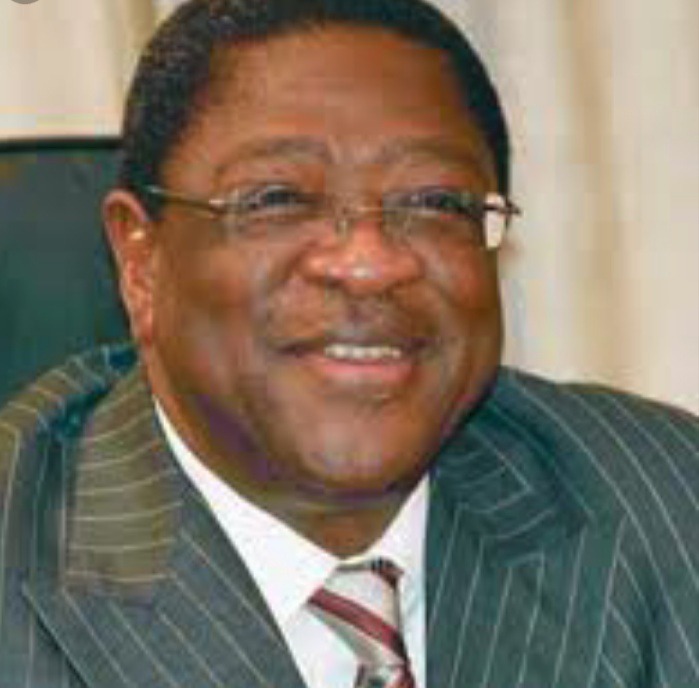 Being diabetic, he was in high danger. Worsening the situation is the fact that he developed kidney complications as a side effect of coming into contact with the virus. It was at this time the thought of his death hit him hard and he now saw the need to call upon his God. His statement is what has caused uproar as it went like this; 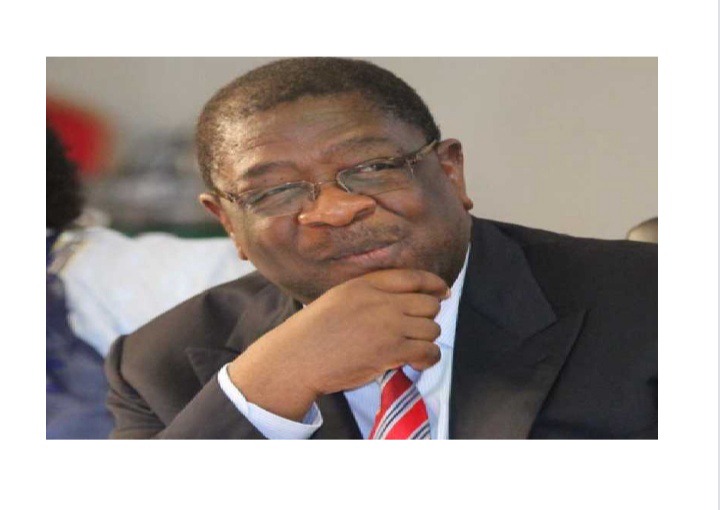 A social media user took the statement to another level claiming indeed it was a chance for Amos to hand over whatever money he had looted in leadership. Just like Elijah's God never slept, the God of Amos Wako heard him and he appeared to him in form of healing. Now he is testifying the miracle but the big question we are asking is;

Will Amos Wako Correct His Doings As He Said Given That He Escaped Death At A Close Range? Keep Your Comments Trickling In.