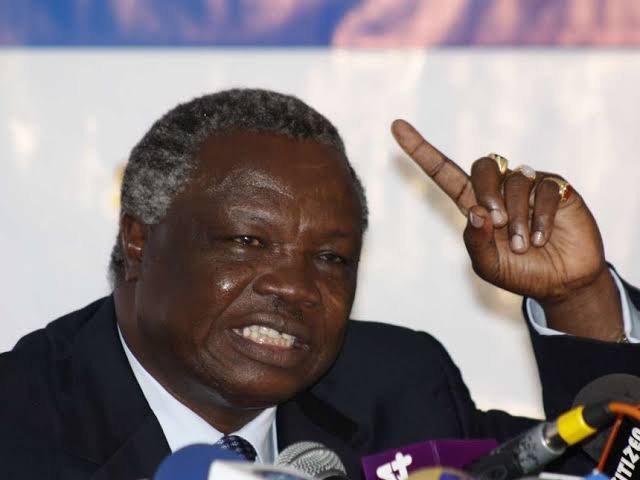 Atwoli's most profound prophecy is when he said Bonny Kwalwale will never be Kakamega governor and it came to pass. 4 years ago, the veteran trade unionist predicted that Raila will suffer politically in the hands of Kalonzo.

According to Atwoli, he termed Wiper's leader as a betrayer. He [Atwoli] went ahead and alleged that Kalonzo is a betrayer of social justice. 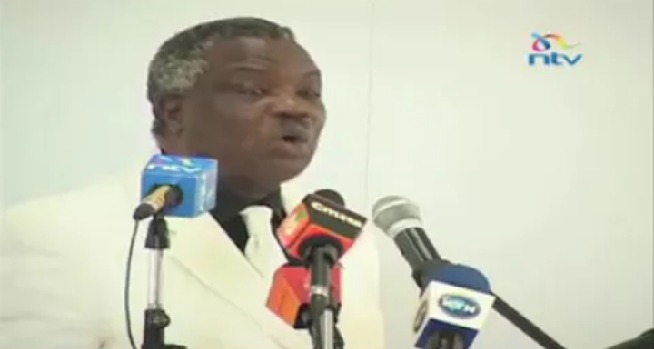 With less than 85 days to general elections, Atwoli's 4 year old prophecy has come to pass after Kalonzo who is seeking to be Raila's running mate came up with plan 'B' should he not be named as Odinga's deputy.

According to Nation Africa, Raila is set to be the biggest loser as Kalonzo who commands more than 1.5 million voters in Ukambani is to ditch Azimio One Kenya coalition and join the Presidential race as witnessed in 2007. 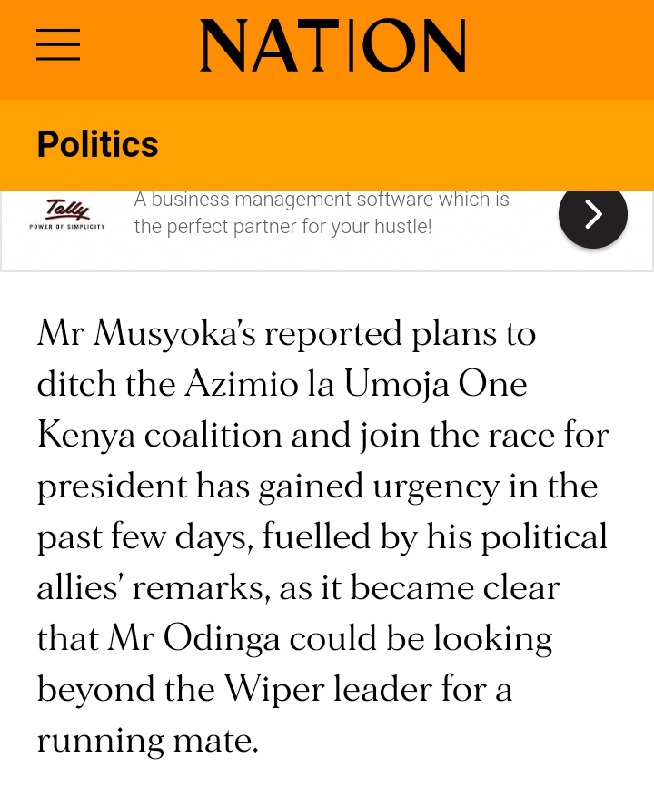 The Nairobi-based media company went on and revealed that Kalonzo's party has its running mate and it is a matter of time before the party officially submits the name to IEBC. 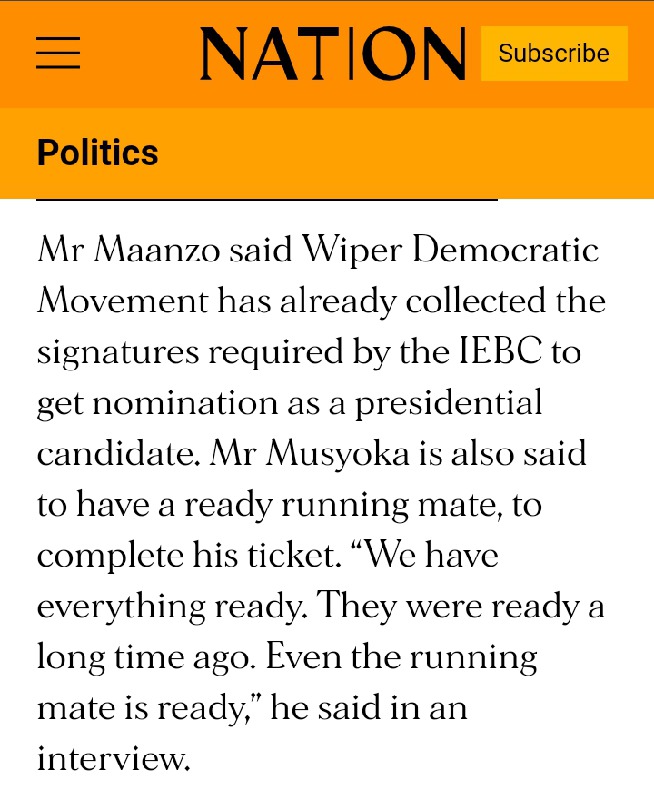