Tharaka Nithi Senator Professor Kithure Kindiki who is a distinct lawyer makes some changes in his preferred presidential candidate. Speaking few days after he was denied the position of being Deputy President Dr. William Samoei Ruto's running mate, the well known Professor came out clear and threw his support on a president who will be gearing towards the economy recovery. 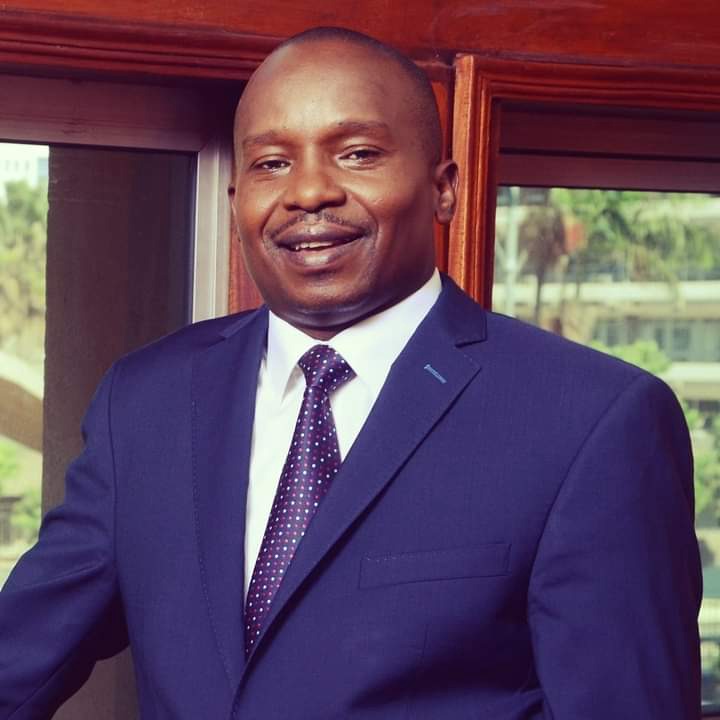 On his verified Facebook page, Hon. Kindiki did not mince words neither did he go around the bush. He went straight to explain to the people of Kenya how the next president should be. 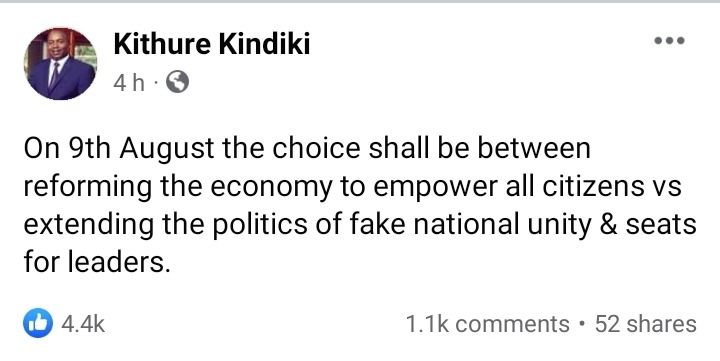 According to Kithure, the 9th August election will be between reforming the economy to empower all citizens Vs extending the politics of fake national unity and seats for few leaders. 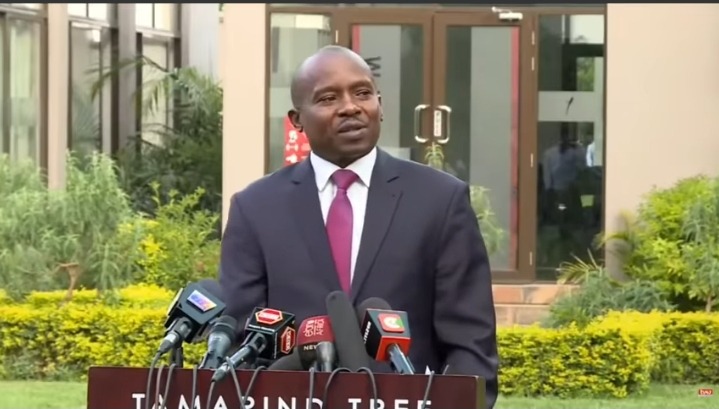 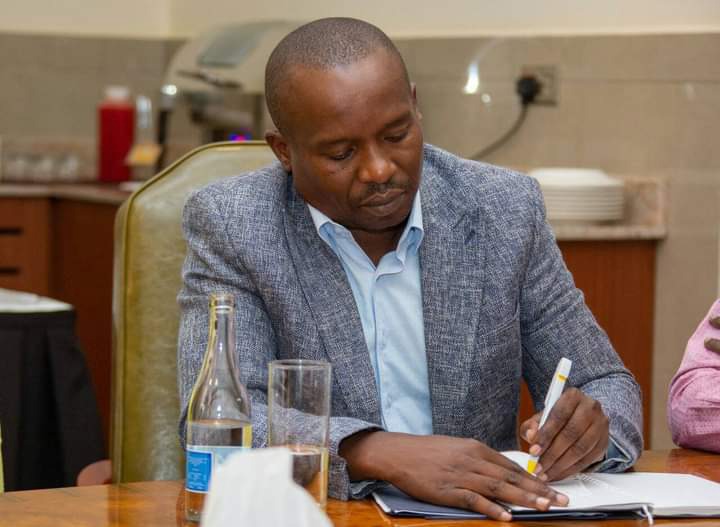 However, ever since Hon. Kithure Kindiki missed the running mate by a whisker, he has been having different thoughts about his political future. Something that forced him to retire from active politics. On the other side, Azimio La Umoja One Kenya Coalition seems to reap big in his remarks saying that their main objective is to create unity and reform the collapse economy.

This brings to the questuon; Is Kithure Kindiki working for Azimio La Umoja One Kenya Coalition or he is still in Kenya Kwanza Alliance team? Time will tell.