By Weldon.Kap.Kompyuta (self media writer) | 2 months ago 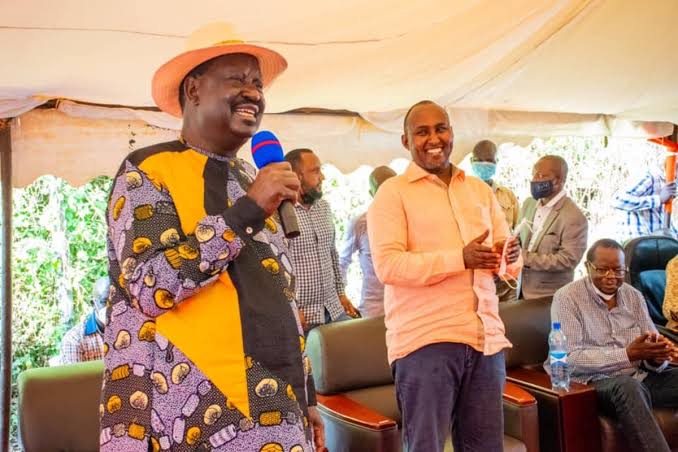 Apart from working on a possible grand coalition that will be unveiled on December 9 when Mr Odinga hosts his Azimio la Umoja meeting in Nairobi, the ODM leader is said to be developing a formula in which no single ethnic group will have more than its fair share of government.

"The goal here is to promote national unity and inclusion." We want a broad coalition in which all Kenyans can be proud to be Kenyans. "No single community will have two Cabinet seats, and resource distribution will be equitable," said Suna East MP Junet Mohamed, a Raila confidant. 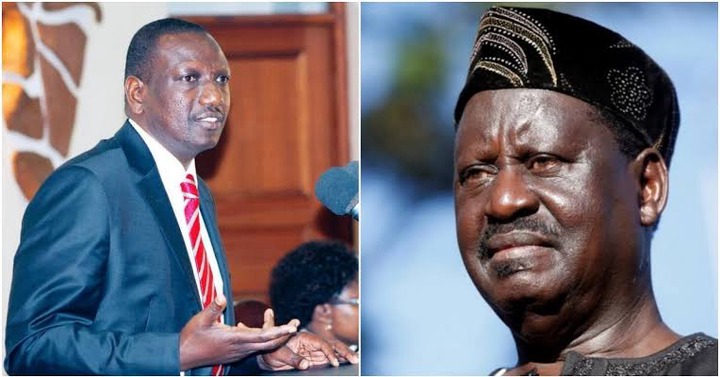 Mr Odinga is also said to be working on a formula to create a powerful cabinet secretary who will be first among equals, just as he was when he was Prime Minister in the grand coalition.

The proposed position is similar to Mr Odinga's role as prime minister in the Grand Coalition government, where he was the coordinator and supervisor of government functions.

Even as it insists on fielding a presidential candidate, OKA is considering collaborating with other political formations, most notably Mr Odinga's side, either as a unit or the principals individually in what could redraw the political landscape. 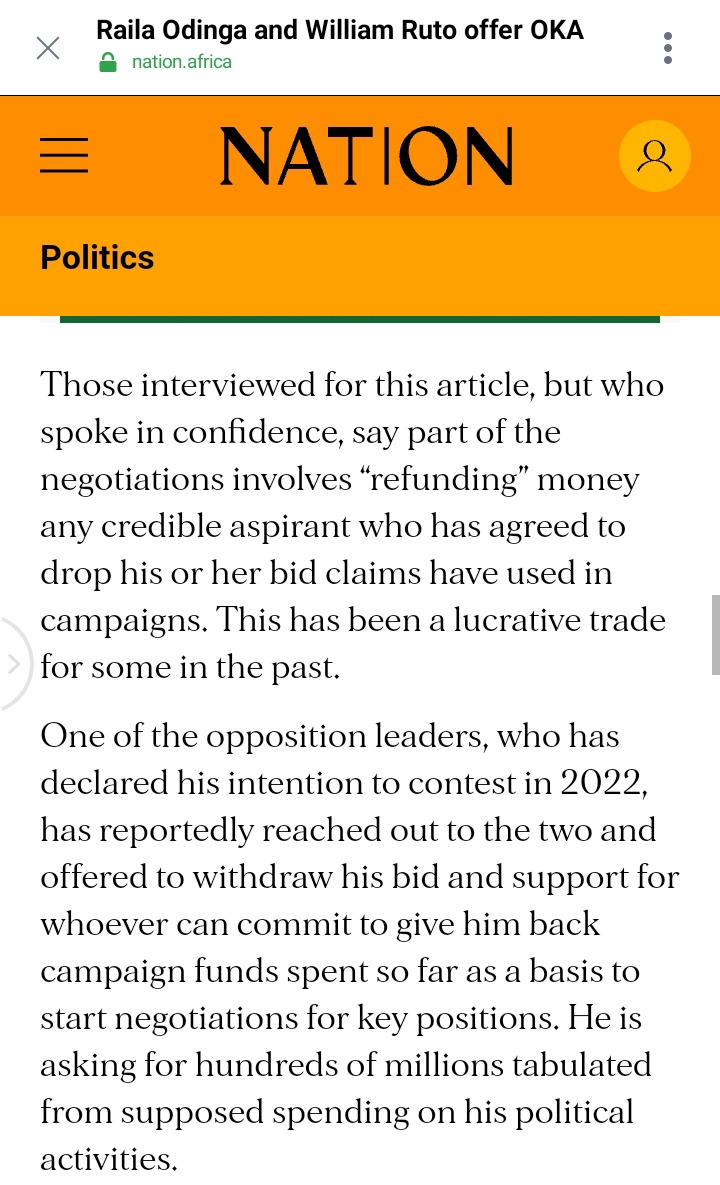 While the DP has publicly stated that he is not seeking coalitions, he is speaking with politicians from smaller parties who are opposed to the idea of dissolving their parties in order to join others and form a single party, as was the case with Jubilee in 2017. 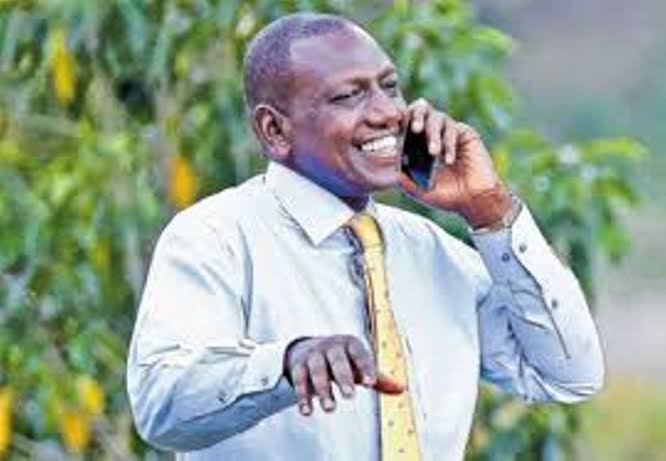