Senator Moi, Wetang'ula, Kalonzo and Mudavadi Cause a Stir in Western Kenya 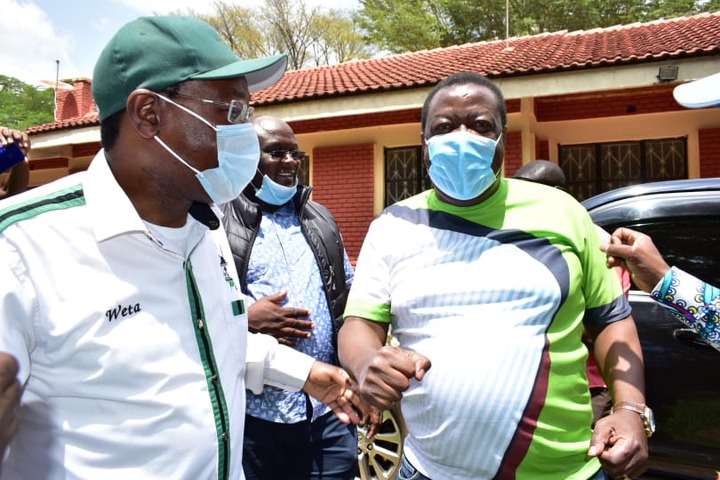 The four party leaders on Tuesday caused a stir in Bungoma County during the campaign to drum up support for Ford Kenya candidate Majimbo Kalasinga at Kabuchai mini poll slated for 4th March 2021 which will give Kabuchai residents a chance to elect a leader of their choice after the death of James Lusweti. 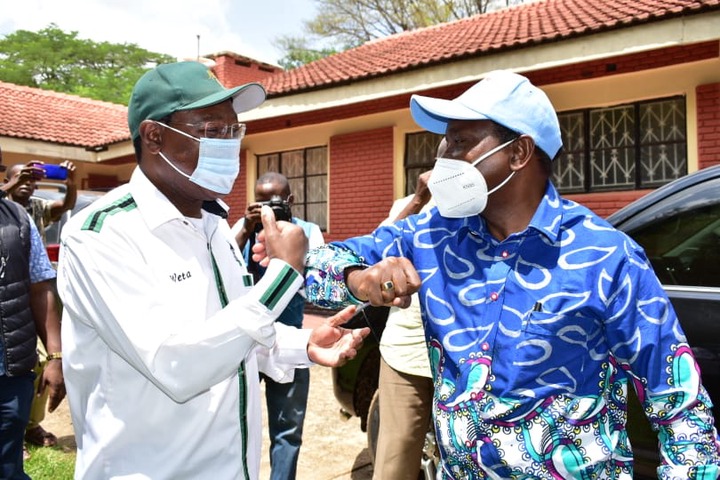 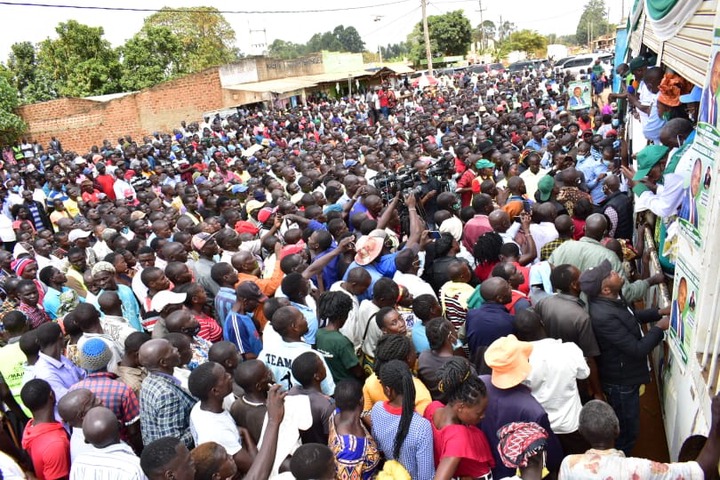 Wetang’ula said that Luhya’s have been supporting Raila Odinga for a long time, saying that it’s time for Luhya to take statehouse leadership. 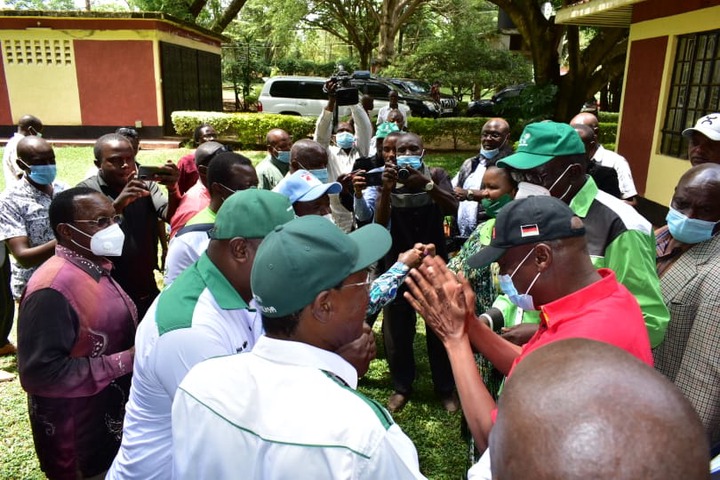 “We have entered a new pact that will be made of people who respect the set rules,” said Kalonzo.

However, Kakamega Senator Cleophas Malala called on Kabuchai electorates not to vote for Ford Kenya party candidate, adding that UDA is misleading people in the country.

Today the ANC crew are in Matungu Constituency to campaign for Peter Oscar Nabulindo (ANC) to drum up support for him.

Bungoma Kabuchai Kalonzo Musyoka Moi Moses Wetang
Opera News is a free to use platform and the views and opinions expressed herein are solely those of the author and do not represent, reflect or express the views of Opera News. Any/all written content and images displayed are provided by the blogger/author, appear herein as submitted by the blogger/author and are unedited by Opera News. Opera News does not consent to nor does it condone the posting of any content that violates the rights (including the copyrights) of any third party, nor content that may malign, inter alia, any religion, ethnic group, organization, gender, company, or individual. Opera News furthermore does not condone the use of our platform for the purposes encouraging/endorsing hate speech, violation of human rights and/or utterances of a defamatory nature. If the content contained herein violates any of your rights, including those of copyright, and/or violates any the above mentioned factors, you are requested to immediately notify us using via the following email address operanews-external(at)opera.com and/or report the article using the available reporting functionality built into our Platform