The highly competitive United Democratic Alliance(UDA) party's April nominations saw a section of veteran and powerful politicians lose their bids for the party's tickets. Although the majority of them were quick to dispute the outcome, some conceded defeats and pledged to focus on campaigning for Deputy President William Ruto's State House journey.

In the Rift Valley region, the following five heavyweights served humiliating defeats and their political feature now lies in limbo banking on the appointment of state jobs if Ruto will win the presidential race. 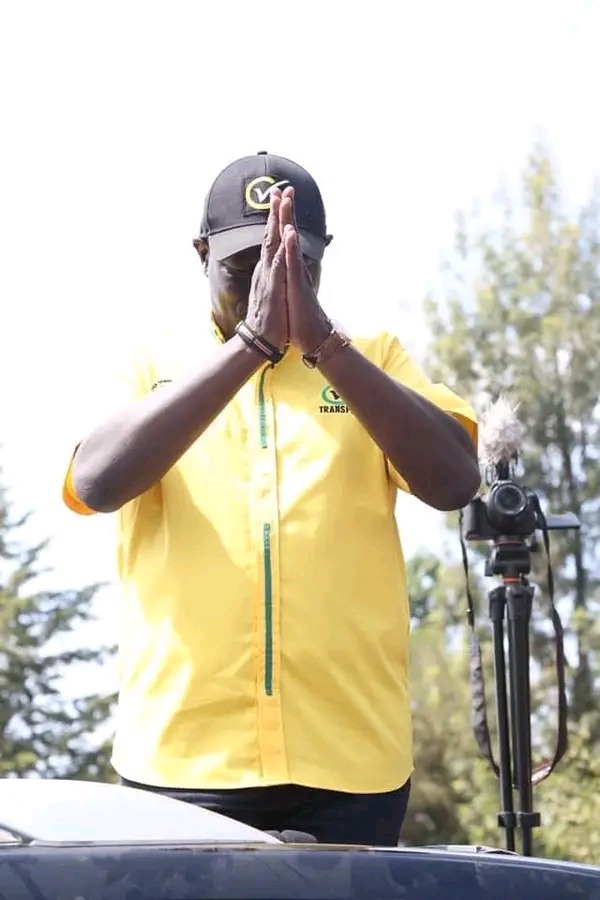 In Kericho, former energy CS Charles Keter who was serving in the devolution sector was beaten hands down by a university lecturer Dr Eric Mutai who was a new face in the county's politics. 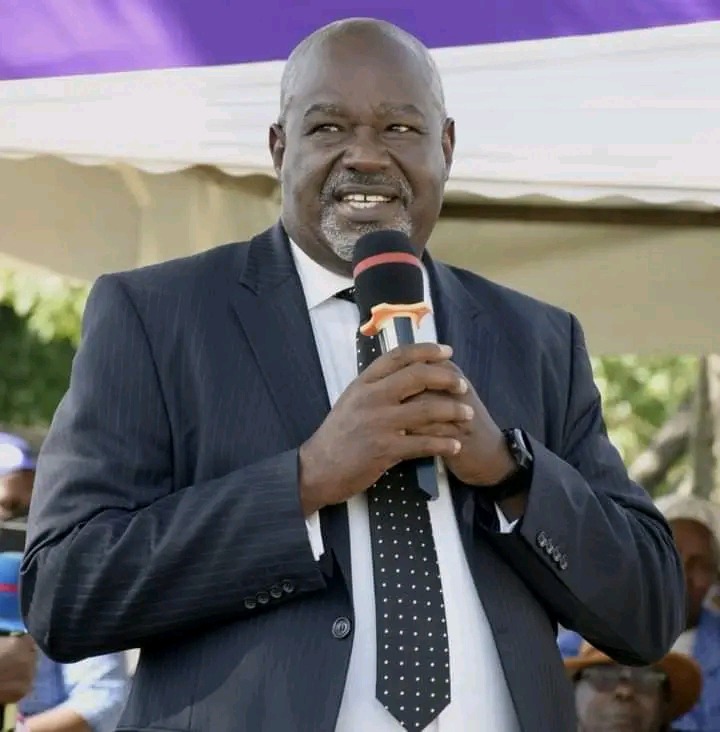 Outspoken Soy Constituency MP Caleb Kositany who is well known as one of Ruto's confidants lost his bid for the Uasin Gishu governorship. The lawmaker came a distant third after Jonathan Bii who has never held any elective seat emerged the winner in a hotly contested political battle. 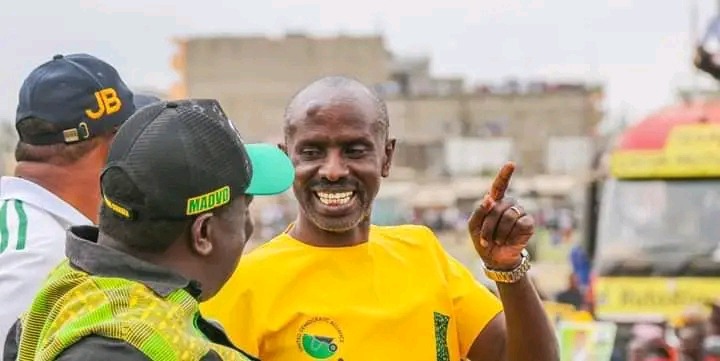 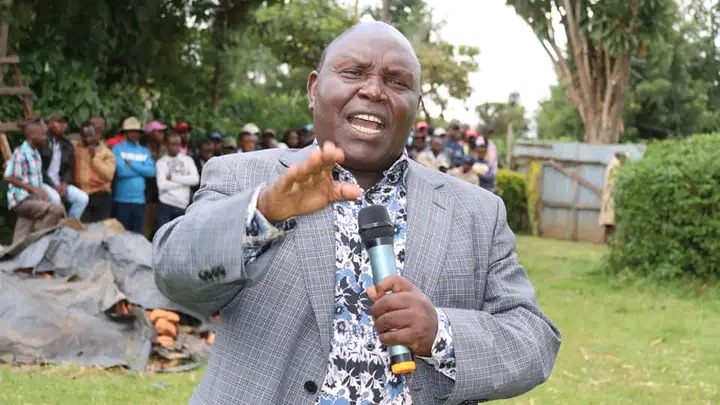 In the same Bomet county, former Petroleum and Mining CAS Dr John Mosonik was trounced over by incumbent governor Dr Hillary Barchok. Barchok wiis now set to face former governor Isaac Rutto in August, a contest which has since escalated to the climax. 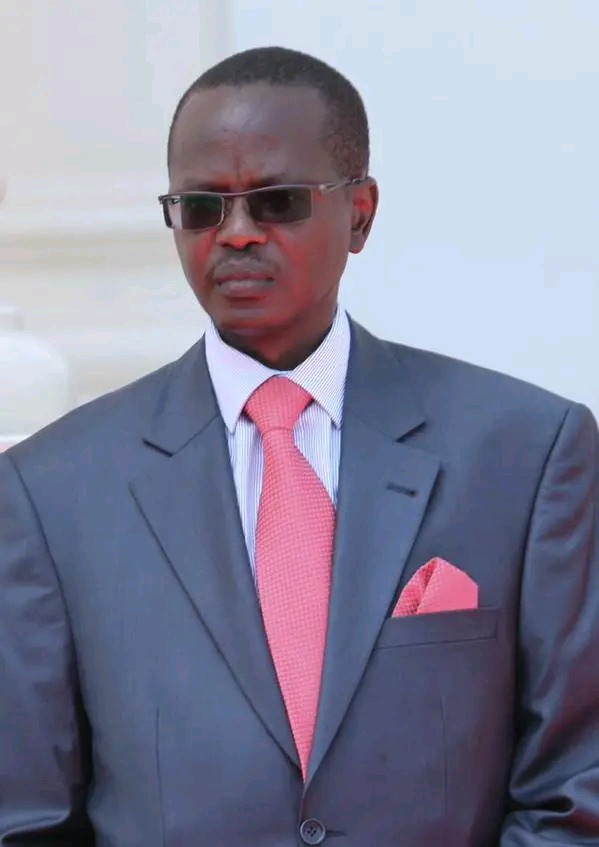 Former Inspector General of Police and Tourism CAS Joseph Boinnet was not lucky enough to clinch the party's ticket in the race for Elgeyo Marakwet to the governorship. Incumbent Deputy Governor Wisley Rotich managed to defeat the man who once commanded the national police of Kenya.

The above five politicians are not contesting for any political seats as the country gears toward the upcoming 9th general polls and their fate will be determined by the Presidential ballot box outcome.

Just In; Wafula Chebukati Makes Another Bold Move A Day After Declaring Ruto As The 5th President

Sabina Chege's Sentiments After Raila Odinga's Speech At The KICC