"Apologize Or Face Curses", Elders Threaten To Curse The Following For Degrading A Deputy Governor

By Newsgang (self meida writer) | 24 days

Mijikenda elders have threatened to curse those behind the misery of Kilifi deputy governor Gideon Saburi during the covid-19 pandemic where he was accused falsely for exposing Kenyans to covid-19 early last year. According to the elders, the deputy governor was their son and he deserved respect hence those who accused him falsely should seek for his forgiveness. 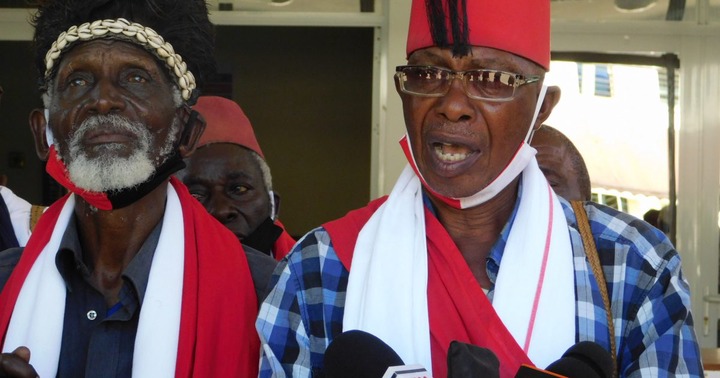 The elders were speaking in Rabai where they held thanksgiving prayers after Mombasa chief magistrate Edna Nyaloti acquitted the deputy governor over the charges of willingly spreading covid-19 in March 2020.

According to the magistrate, covid-19 had not yet been declared as a contagious disease in the country therefore freeing Saburi from the charges stating that he did not interact with members of the public intentionally as it was implicated.

However, the Kaya elders led by Stanely Kenga have asked those who accused the deputy governor of willingly spreading the virus to apologize to him or risk being cursed. 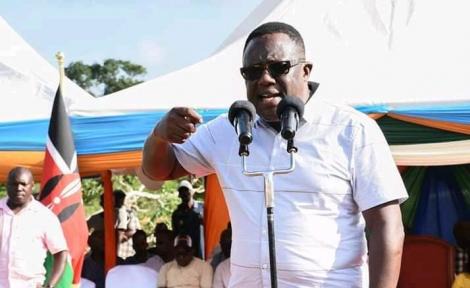 "Mr Saburi is our son and he should be respected. Therefore those who came up with false accusations against him should ask for forgiveness, failure to which we shall declared curses upon them", he said.

The elders went ahead and urged the government and the Kilifi county government to compensate Saburi claiming that the deputy governor underwent both physical and psychological suffering due to the suffering he was subjected to hence the need to be compensated for.

According to the elders, since Mr. saburi was acquitted from the charges, it means that he was innocent. The elders also asked the Kilifi county employees who circulated videos and stories on social media criticizing the deputy governor for spreading covid-19 to also seek forgiveness from the deputy governor.

However, the Kilifi county deputy governor stated that he has forgiven everyone who accused him falsely for being a covid-19 super spreader.

Health: Why Men Need to Take a Pregnancy Test