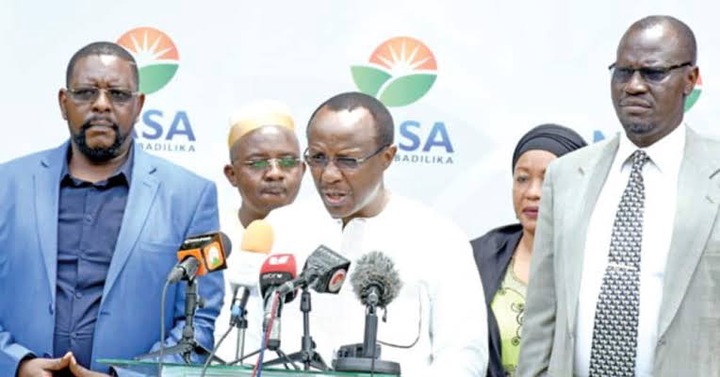 Economists David Ndii who has been a key ally in Kenya Kwanza has again delivered a bold message over his political stand. The UDA associate has claimed that he had never worked with Raila Odinga but he was just a gun for hire. He alleged that he had only volunteered for the National Super Alliance to check on Jubilee’s assault on the Constitution of Kenya, 2010. He stated that he had never worked with Raila but he did not have any other alternative at that time. He claimed to have worked for the Coalition of Reforms and Democracy that was referred to as CORD. 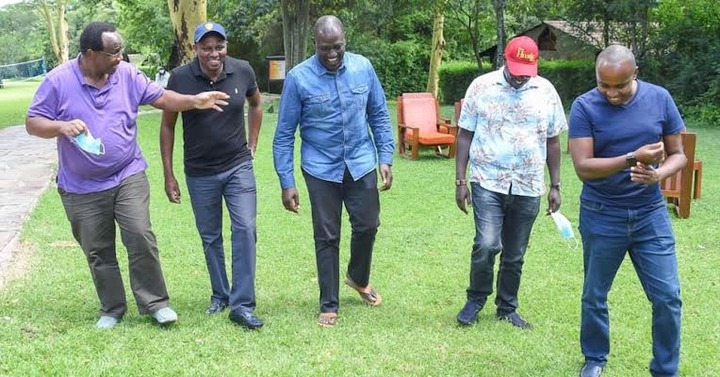 Several politicians and legal minds in Ruto's camp have intensified their campaigns against Raila Odinga after realising that he has consolidated the ground and he has a bigger following among Kenyans. Raila's popularity has been a threat to them and if they had another option then they would have joined the Azimio team which has swept across the nation. Raila Odinga has however, promised to work with leaders even those who oppose his candidature. It is alleged that some might become political orphans for rejecting Raila. In his latest message David Ndii said that he assured his wife Mwende Gatabaki that accepting bribe was a ground for divorce. 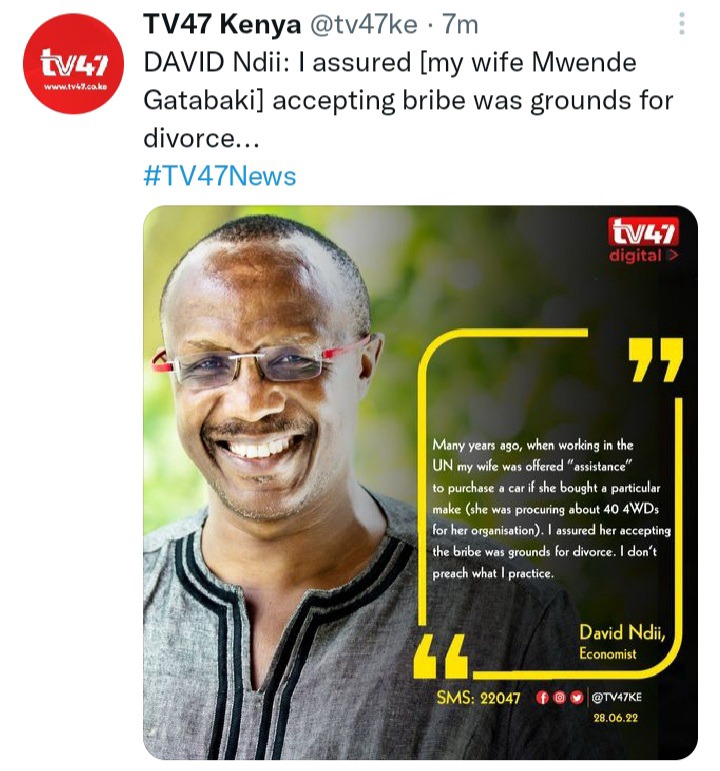