BBI Referendum Will Not Happen In June

By OurWorldPolitics (self meida writer) | 9 days 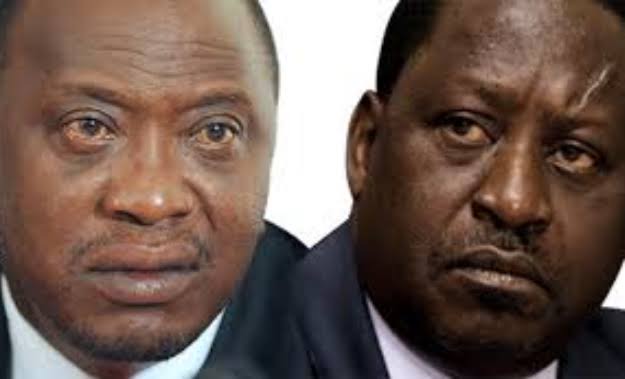 After sailing through the county assemblies with relative ease, the constitution amendment bill 2021 has stalled in the two chambers of the bicameral Parliament. While national assembly members and senators were according to the BBI implementation Matrix expected to approve or reject the bill by this week for onward transmission to the president and electoral body IEBC to conduct a referendum.

A joint Committee on legal affairs tasked with studying the document and preparing a report for the MP's verdict is seeking more time. Muturi Kigano who is the chair of JLAC in the national assembly stated that there was no need for recalling members if committee report is not ready.

The joint committee awaiting a report from a team of experts, commissioned to guide members on various issues raised during the public participation face by various stakeholders. The national assembly will resume sitting on 4th of May while senators return a week later.

The national assembly speaker Justin Muturi ruled out the possibility of a special house sitting as soon as next week, as earlier hindered by the majority Leader Amos Kimunya.

Submissions made before the committee during the public participation sessions have split members. Some of them are pushing for the reopening of the constitutional amendment bill 2020.

Pundits however insist that MPs can only approve or reject the bill without any amendments paving the way for the Kenyan electorate to have the final say out there ballot. At the heart of the dispute is the proposal to create 70 constituencies as well as how they are distributed.

According to IEBC the bill ought to have only proposed to the number of extra electoral units and leave the task of distributing them to the electoral body as part of its boundary delimitations and mandate. Although the plan of the two handshake partners was that the BBI referendum take place this year to pave way for next year's general elections. But as things are the timeline is broken. Do you think the BBI referendum is a priority and should happen before the 2022 general elections? Leave a comment below and remember to click the follow button and share this article.