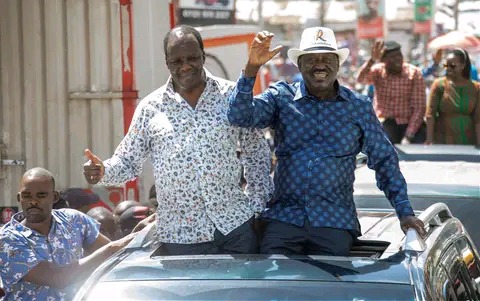 This is because the regions might have been betrayed by the current regime which failed to nominate a good number of leaders from such regions into the top goverment positions. 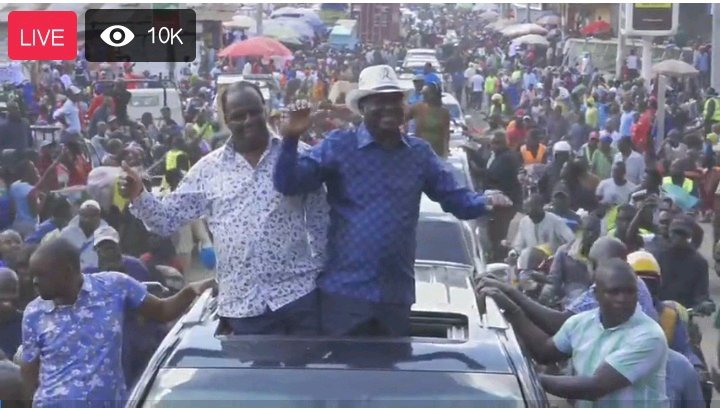 1. Kisii Region. The which has always been under Raila Odinga but in the last general election, the region voted much for president William Ruti against beyond the expectation. But the region might shift again to Raila after Ruto only nominated Machogu to Education.

The whole region failed to secure even a PS position in the president Ruto government. This will haunt him as the Azimio will use this Asa campaign tool.

2. Nairobi Region. It is interesting to note that although Nairobi is a metropolitan county and carries all communities in Kenya, president Ruto indeed never appointed a 'Nairobian' into his government. This basically implies that Raila has been left out and the could divert to Raila's side.

3. Mombasa County. This is one of the counties in the larger coastal region and has largest population from the region. The president has not picked someone from specifically in Mombasa county into his administration hence the region could think otherwise. 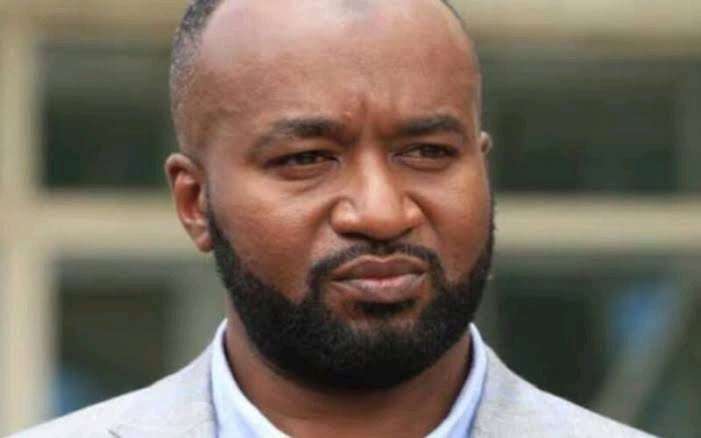