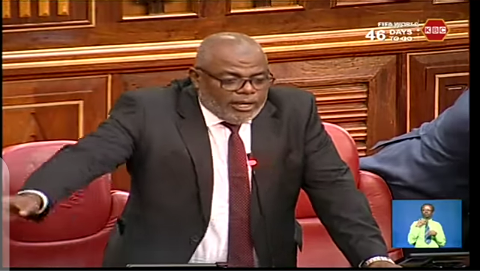 The Senate of Kenya made a second official sitting to debate on the speech that was made by president William Ruto. This sitting came after the first sitting where speaker Amason Kingi declared Kenya Kwanza as the majority in the house.

During the Wednesday proceedings, senators attention was drawn to a number of university interns who were sitting in the Speaker's gallery following the proceedings.

Wiper senator, Dan Maanzo, who is also the senator for Makueni, warned that the senators had to behave in a decent manner so that the interns can become lawyers of good morals in future. 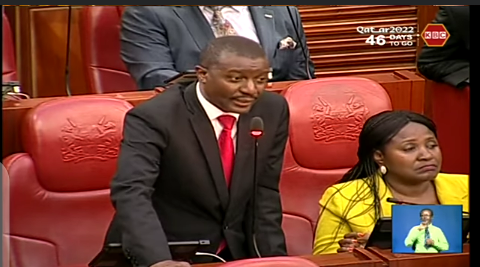 Maanzo said that the manner in which some senators were behaving was setting a bad precedence to the interns.

The sentiments by the Wiper senator rattled Mombasa senator, Mohamed Faki, who demanded Maanzo to withdraw his sentiments. Faki argued that there are no bad lawyers as Maanzo was alleging.

"I am surprised that my learned friend senator Maanzo, a lawyer of repute, can allege that there are good and bad lawyers, can he withdraw," alluded the Mombasa ODM senator.

Kathuri Murungi who was the presiding speaker was forced to intervene to try and calm the situation. He asked Maanzo to withdraw but Maanzo refused.

Later on, a state of calmness was reclaimed and the senators were able to continue with the rest of the debate. 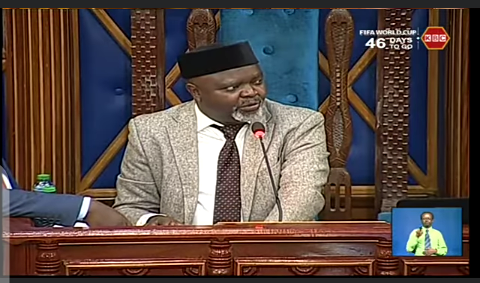 A Kenyan Woman in US Together With her 2 Kids, Shot to Death By Husband

10 Qualities That Make You Attractive.