By Kerichonews (self media writer) | 1 month ago 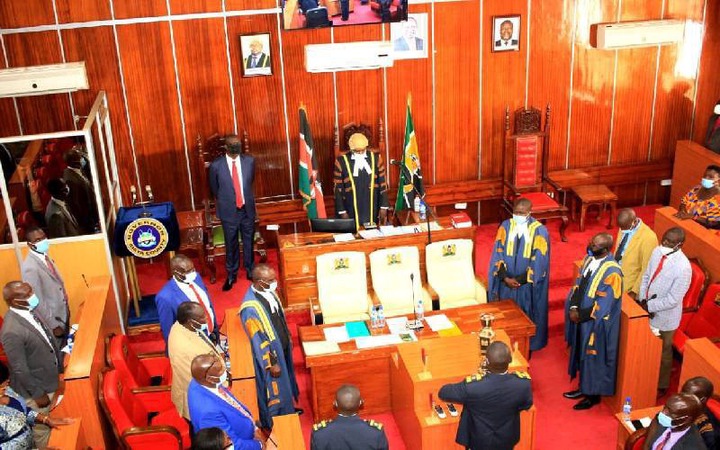 Days after taking office, a popular governor who won the most votes in the most recent general election is reportedly losing support. This has been ascribed to the slowness with which he reacts to situations that call for urgent judgments.

According to rumors, the county head has a reputation for taking forever to decide how to handle crises, which has caused his people to begin losing faith in him.

The governor's troubles just got worse after he lost control of the house to a competing formation. He currently has a county assembly that is run by his adversary. He will soon be reduced to a spectator in his own county, according to those in the know, unless something is done quickly.

His allies in the County Assembly (MCAs) have also noted that he lost the House leadership because of his tendency to make decisions slowly. Some of his allies defected since it took him so long to determine which candidate to support for each position.

He had assured voters during the campaigns that he would wage a courageous battle against county cartels.