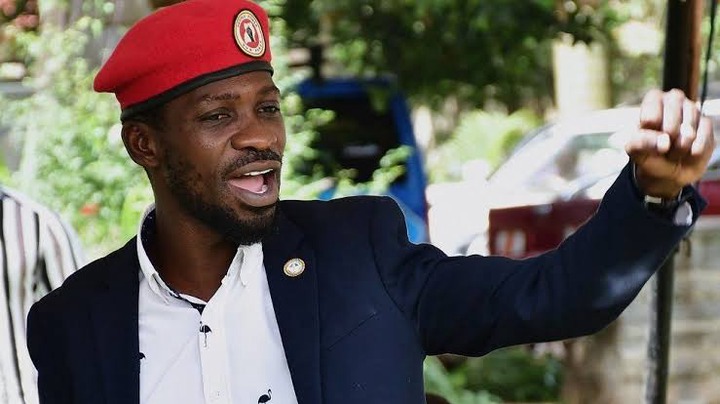 Popular Ugandan Politician Robert Kyangulani famously known as Boby Wine is a very popular man in Kenya with many praising him for his persistence and determination for a better world.

The celebrated musician has seen his reputation grow over the past few years thanks to his grueling battle with current Uganda president Yoweri Kaguta Museveni. He has been leading the fight to get rid of Museveni who has refused to relinquish power despite the pathetic conditions and poor economy since he took over. 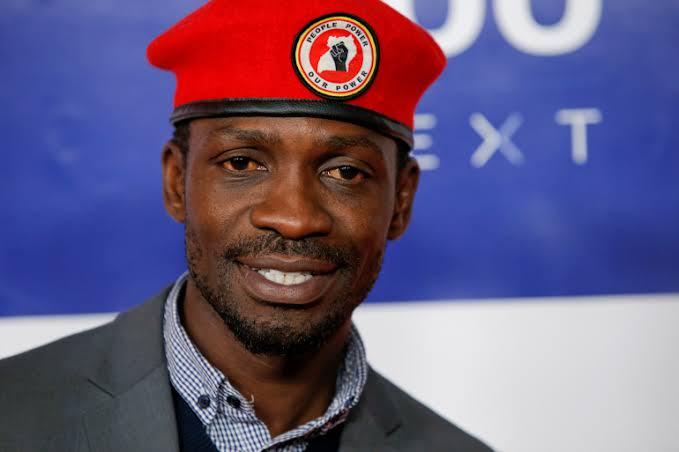 The fight against Museveni has made Bobi Wine a very popular figure among Kenyans. However, the last few days have not been the best for Bobi Wine who has received lots of attacks from his Kenyan supporters after he publicly endorsed controversial MP Babu Owino to be re-elected as the Mp for Embakasi. The move led to lots of backlash from angry Kenyans who warned him of preaching water and drinking wine. 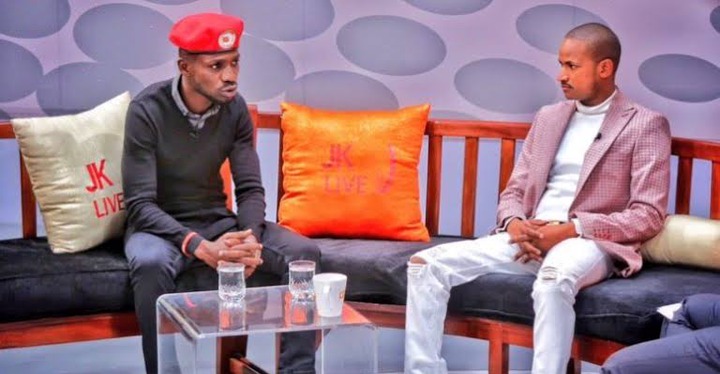 The Mp currently has a case in court for shooting a young man (DJ Evolve) inside a high-end club. DJ Evolve is currently paralyzed and bedridden. According to many Kenyans, it was wrong for Boby Wine to advise them to vote for a man who shot an innocent Kenyan who was out to make a living for his family.

The Ugandan Politician has finally bowed to the pressure and has since apologized for his actions. He noted that he was initially not aware of the incident. He also took full responsibility for his words and action during his visit to Kenya. 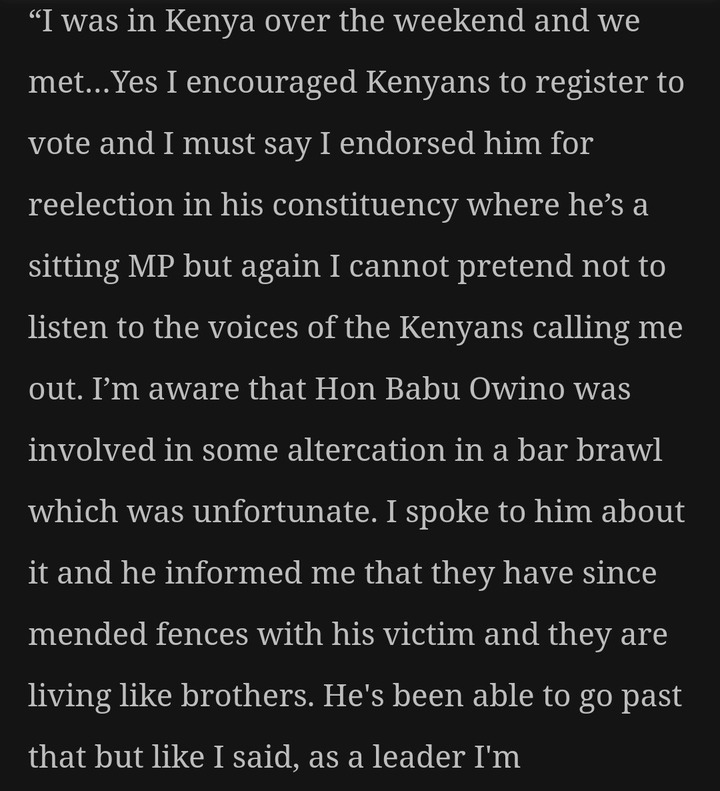 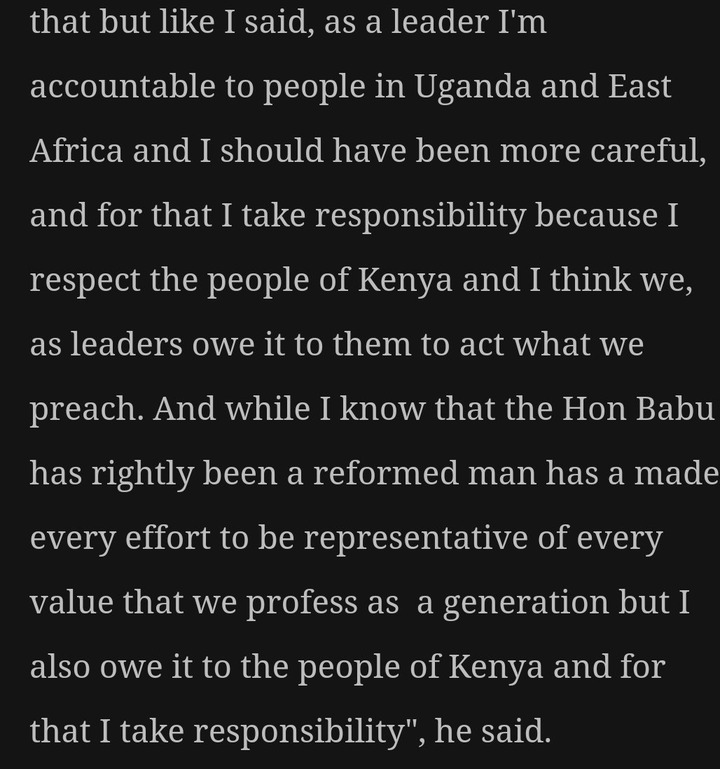