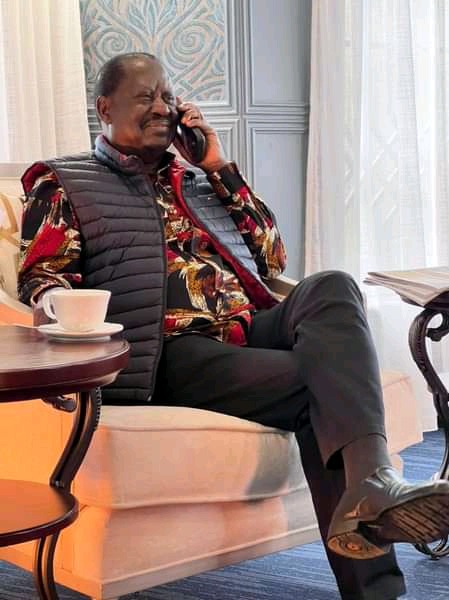 When the presidential elections of 9th August 2022 were announced by IEBC chairman Wafula Chebukati, there was a narrow gap between president William Ruto and his opponent Raila Odinga which translated to about 1.6% of total votes.

Many opined that Kenya was split into two following the narrow gap experienced considering the voters. Remember, in the Kenyan map, blue was painted in the majority while yellow was minority. Blue was for Azimio leader Raila Odinga while yellow was for president William Ruto. Hence, it was proven that blue occupied a region that was sparsely populated. 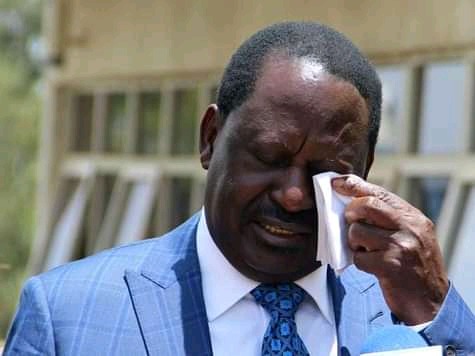 Remember, the riftvalley and the central region were painted yellow. This two regions have a high population that commanded president William Ruto to win the presidential election. Raila Odinga maintained that, though he respects court decision, he does not totally agree with it.

Recently, reports have emerged on Raila's plan before the 2027 general election. Raila is planning to make reforms on institutions like IEBC and the judiciary. He will be collecting signatures to support reforms of IEBC and abolishment of the supreme court. 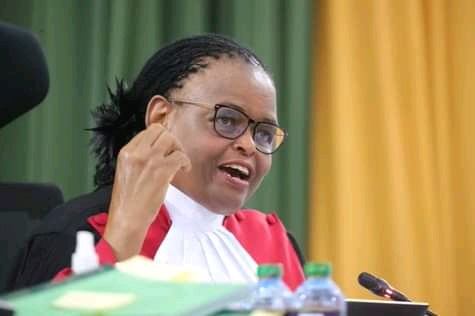 Raila has tried many times doing some reforms. In the early years he fought for multiparty and he also collected signatures that would support the BBI. Is Raila a hero to Kenyans? 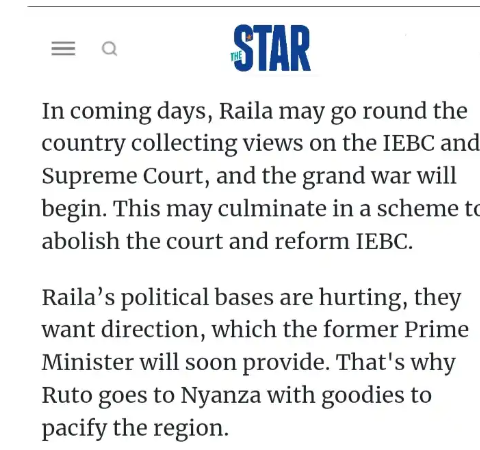