Drama unfolded in Naivasha when two legislators allied to Jubilee openly expressed their disrespect to each other much to the dismay of the Citizens who had attended the meeting.

Nakuru senator Susan Kihika and Bahati member of parliament Kimani Ngunjiri could not hide the disdain that existed between them as they quarrelled and traded accusations.

Kihika accused his counterpart of being indecisive in his decision making amid claims that the Bahati legislator has betrayed the Ruto allied United Democratic Alliance as succession politics takes shape. 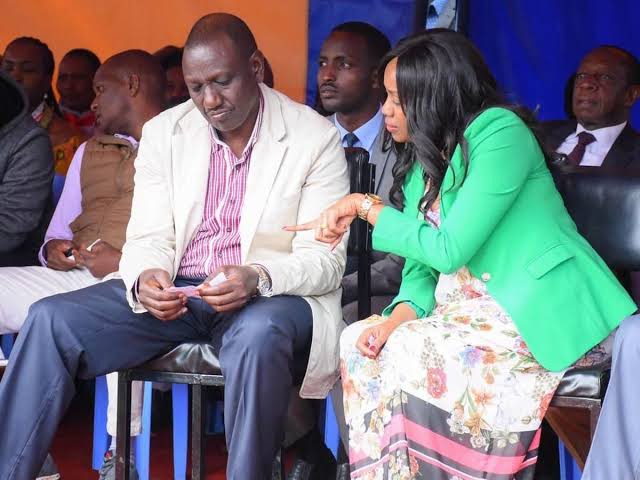 "Who would dare trust this man who blows hot and cold every other day? For me it spells an unreliable, character who switches sides depending on where his bread is being buttered that evening," Kihika criticised his colleague."

Ngunjiri could not hold back as he claimed the Nakuru senator,who is a top ally to Ruto constituted a team of politicians who planned to frustrate President Uhuru Kenyatta when he leaves office.

Susan Kihika plans to run for the Nakuru Governor's seat come 2022 and Ngunjiri revealed that it was the senator's secret plot to get back at Uhuru and that he will not allow the people of Nakuru to be divided by such politics.

Kabogo Takes a Swipe at Raila Over 2022 Presidential Bid, Claims Uhuru Would do This to Him

Opinion: Why President Kenyatta's Allies Meeting Is A Win For DP Ruto