By Manyara | self meida writer
Published 21 days ago - 0 views 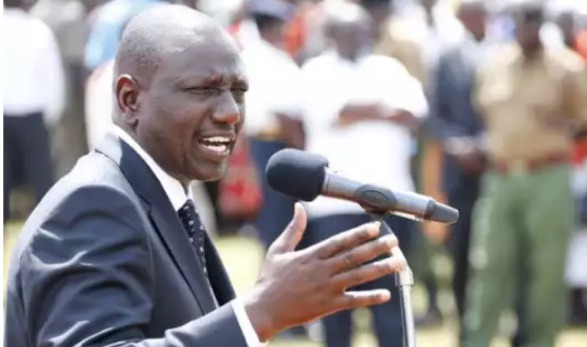 If things continue this way, then Deputy President William Ruto should just forget about the Presidency. He should start thinking about any other position if he will want to be in the next government. He should start thinking of a plan to survive in the streets. That is because he won' t manage if he doesn' t act quick to curb up all his loopholes.

One of the region that Deputy President William Ruto depends on heavily for maximum votes in the Rift Valley region, and while he may have celebrated when Baringo MCA rejected BBI thus demonstrating his strength over Gideon Moi in his own county and also the additional of Isaac Ruto in his camp, things seem to be falling apart on the other side in a quick manner. 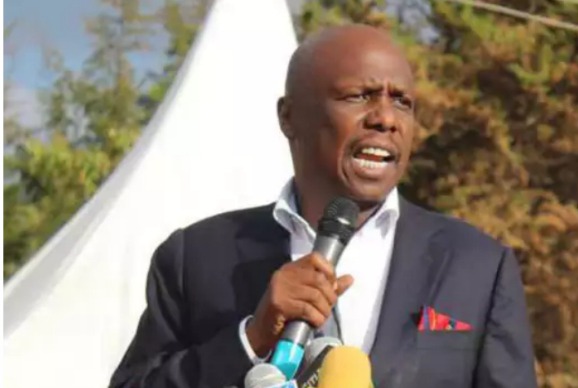 Tycoon Buzeki Kiprop declared firmly that he cannot support a thief and that narrative has now extended to Nandi Hill MP Alfred Keter who undressed DP William Ruto publicly while addressing mourners who cheered on. In a video shared by Robert Alai, the powerful legislator claimed that he will walk round the entire nation urging the people against voting for Ruto in 2022 because he is a thief.

That is a big boost to Raila Odinga, Kalonzo Musyoka, Musalia Mudavadi and all the other leaders who may want to penetrate through into the Rift Valley region and take votes in the next general election. It is a time that if Ruto doesn' t reconstruct him bedroom, he may end up sleeping in their with visitors.

Alfred Keter Buzeki Kiprop Kenyans Nandi William Ruto
Opera News is a free to use platform and the views and opinions expressed herein are solely those of the author and do not represent, reflect or express the views of Opera News. Any/all written content and images displayed are provided by the blogger/author, appear herein as submitted by the blogger/author and are unedited by Opera News. Opera News does not consent to nor does it condone the posting of any content that violates the rights (including the copyrights) of any third party, nor content that may malign, inter alia, any religion, ethnic group, organization, gender, company, or individual. Opera News furthermore does not condone the use of our platform for the purposes encouraging/endorsing hate speech, violation of human rights and/or utterances of a defamatory nature. If the content contained herein violates any of your rights, including those of copyright, and/or violates any the above mentioned factors, you are requested to immediately notify us using via the following email address operanews-external(at)opera.com and/or report the article using the available reporting functionality built into our Platform