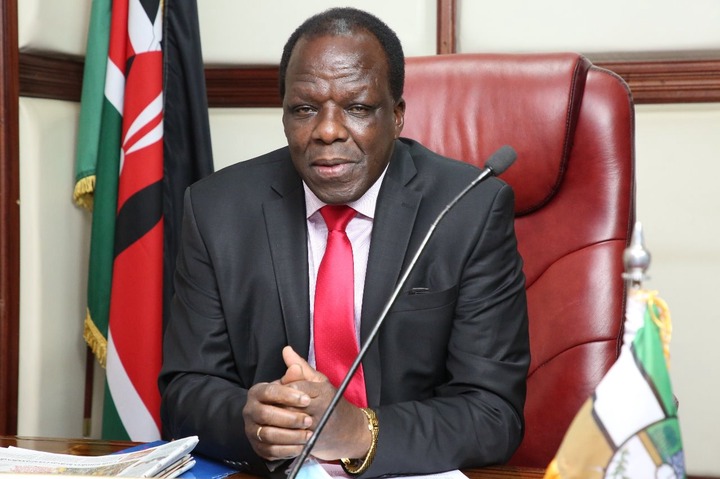 As political temperatures continue to rise in Kenya, the two political bigwigs Raila Odinga and William Ruto are trying hard to ensure they are gaining more popularity day by day.The two are traversing the country to ensure they gather more votes ahead of 2022 general elections. The two are also ensuring that they get support from influential leaders who will support their Presidential ambitions.

﻿Musalia Mudavadi has also expressed his interest to vie for the Presidency in this year's General Election. 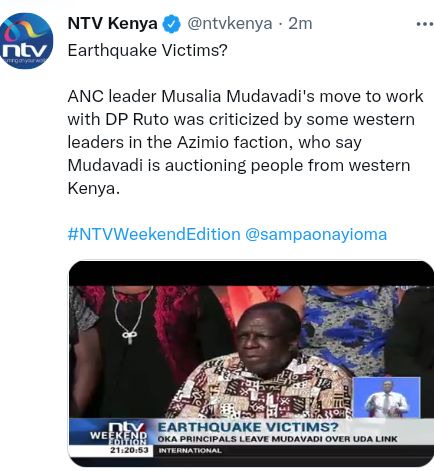 This move by the ANC Party Leader and UDA party Presidential Candidate has attracted several criticisms from various leaders especially those from the Azimio La Umoja.

The Kakamega County Governor Wycliffe Oparanya was not left behind as far as Western region is concerned. He broke his silence and condemned the move saying that the move marked end of the OKA movement. This came after some principals like Gideon Moi, Kalonzo Musyoka and Jimmy Wanjigi flocked out after realizing that Deputy President and UDA Presidential candidate William Ruto was around.