Top UDA Politician Lifts The Lid, Reveals What Raila Odinga Plans To Do In 2027 Kimilili Member of Parliament Didmus Barasa has reignited a series of concerns from a section of Kenyans after revealing Raila Odinga's plans for the next general elections. The controversial MP recognised Odinga's relentless efforts for the country, applauding Odinga's heroic deeds to restore peace in the nation. 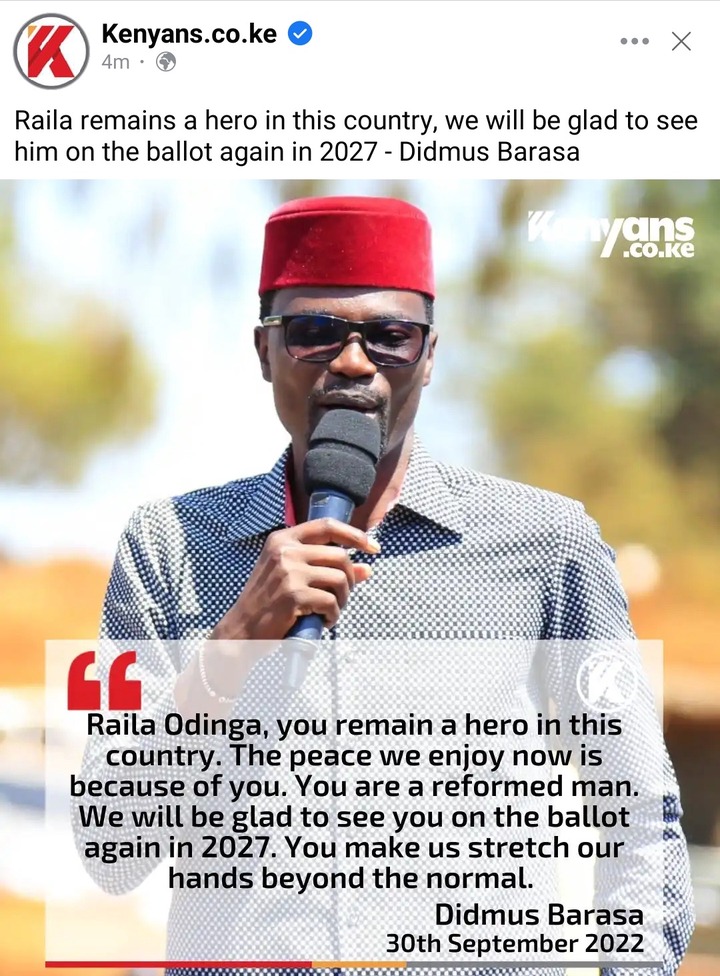 Mr Odinga emerged the runners up in a fiercely contested presidential polls that saw the intervention of the Supreme Court with the apex court upholding William Ruto's win. However, the ODM party leader has recurrently rebuked the apex court over its unanimous decision to uphold his arch-rival's win. Even so, there are a number of politicians both from the two political pacts that have applauded Mr Odinga over his efforts for the country. 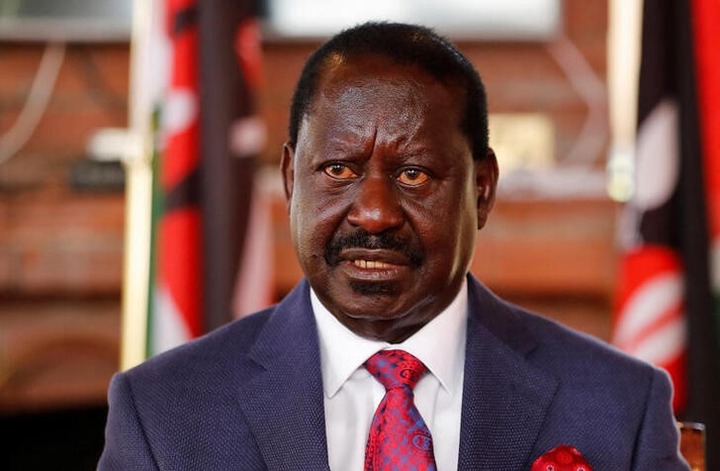 Raila Odinga is widely recognised for his efforts to uphold constitutionalism and fighting for the rights of the people. His political foundation dates back to the Kenyatta and the Moi regime, a murky political period that saw Odinga almost relinquish his political ambitions but the now Azimio La Umoja flag bearer withstood the harrowing encounter to emerge a hero.

Not all is lost for the Cherera Four as new details reveal their new wages after suspension.

Ghana Fans Break Into Celebration After S. Korea Win Which Knocked Out Uruguay From World Cup(VIDEO)