One of the most memorable times in the history of this country is when Hezekiah Ochukah, a Kenya Air Force soldier, together with a few of his cronies, tried to take over the country. 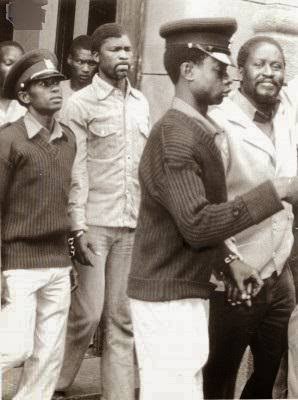 Picture courtesy. Mastermind of the 82 Coup.

The few individuals also almost succeeded in taking over the country but got in over themselves and lost the much needed precious help they could muster.

The individuals stormed the Voice of Kenya offices in the capital, Nairobi, announcing to the rest of the country that they were now in control and late President Moi had been deposed.

However, a few hours later, a contingent of soldiers from the Kenya Army quickly took over the country and restored normalcy.

Corporal Njereman and a few men had been tasked with ensuring that State House Nairobi was bombed as well as the General Service Unit Headquarters.

They were tricked by the senior Air Force Pilots who dropped the bombs in Mount Kenya instead of Nairobi like they were supposed to. 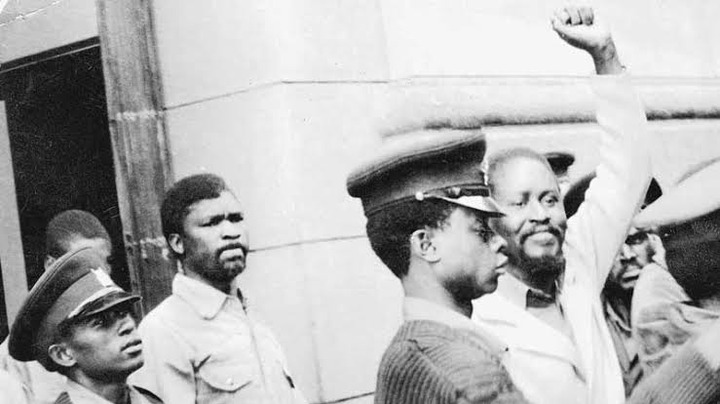 Some officers were tasked with ensuring that Moi and his ministers were arrested as part of the plan of the coup.

These junior officers started looting when they heard Ochukah's announcement on the radio that day.

Thus, they did not go ahead with the planned arrest of Moi and his ministers and this was their major downfall.

Seniority of the Officers

It is said that, most of the soldiers that took part in the coup were junior officers in the Kenya Air Force and thus, lack of knowledge severely hampered their progress during that fateful day.

Hezekiah Ochukah, the mastermind of the coup, was merely a Senior Private in the Kenya Air Force. 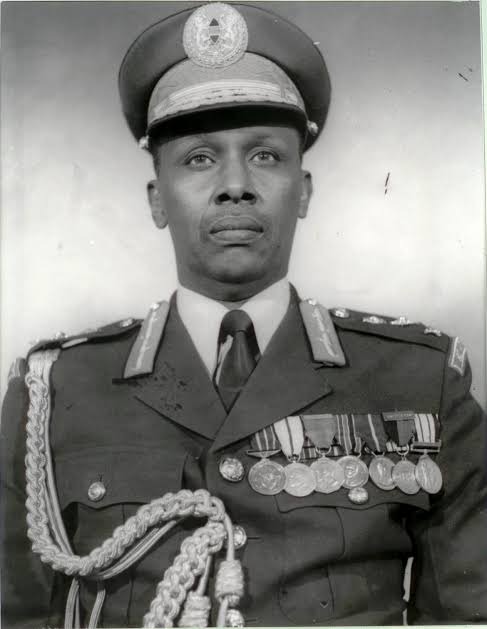 General Mohammed Mohamud. The army man who stamped out the coup.