Just a day after former Prime Minister Raila Odinga insisted that he will proceed with his planned mass action, president William Ruto has now told the opposition leader to rethink on his decision. 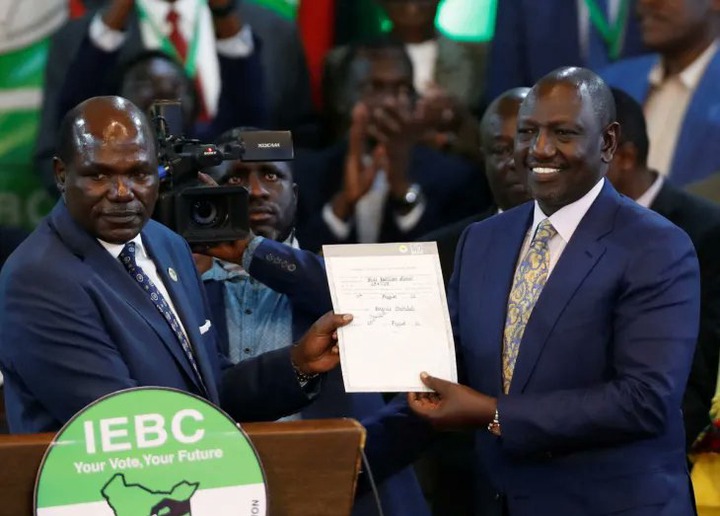 According to the president, the court should be the only route to solve any matters in the country. He pleaded with Raila to go to court and have the matter solved.

He says the former Prime Minister should follow the lead of LSK President Eric Theuri who took him to court over the PS shortlist instead of calling for mass action. 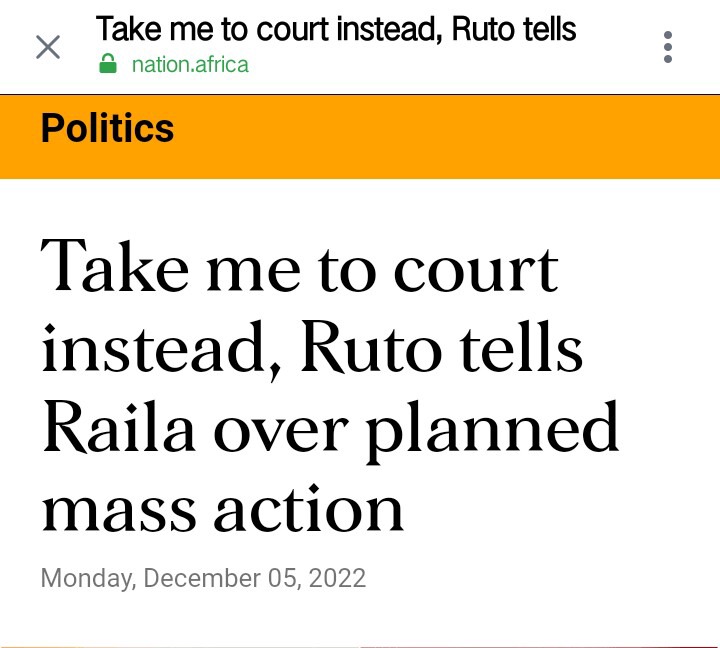 Even after losing the case, said the Head of State, Mr Theuri did not take it in bad taste.

President Ruto attended the National Council of the Administration of Justice (NCAJ) event which was held at Safari Park, Nairobi.

Ruto's plea to Raila comes after parties within Azimio announced they will follow their leader's direction.

Jubilee Party SG Jeremiah Kioni, a partner in the Azimio La Umoja -One Kenya Alliance confirmed attendance at the Kamukunji Grounds for protest that was called for by Azimio leader Raila Odinga.