By HowItIs (self meida writer) | 6 days

With the retirement of the late Daniel Moi and subsequent collapse of KANU government, Gideon Moi was seen as the apparent heir of his father. But this never came to be as the now deputy president William Ruto scrambled for the chance, outshined him and established himself as the Rift Valley region supremo. 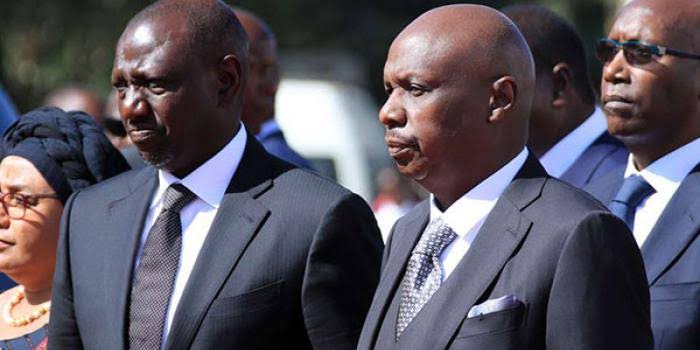 Untill now, junior Moi has been struggled so hard to politically vanguish Ruto and take his perceived position in Kenya's politics. As 2022 politics takes shape,'hustlers' have all reasons to worry about Gideon amid a fallout between Ruto and president Uhuru. 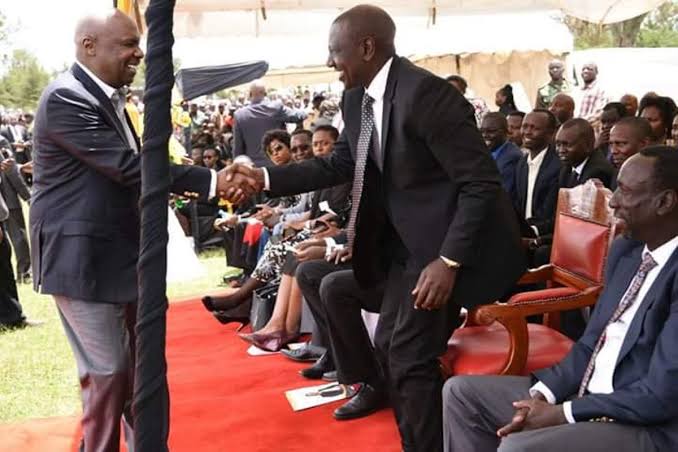 Historically,Moi and Kenyatta families have always enjoyed good political relationship and have never gone separate ways. There is no doubt that the two will unite to fight Ruto who is now considered as their common political enemy. This was clearly manifested during the ouster of Ruto allied leaders in Jubilee party where they both combined to get required numbers to effect the changes. 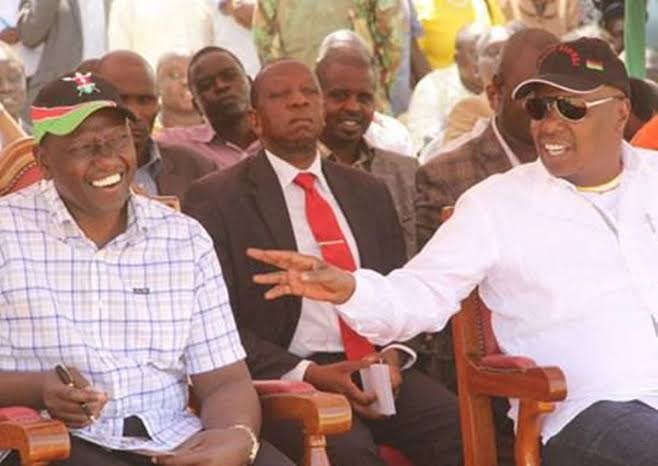 The sharing of the same political base between Ruto and Gideon could have also contributed to their sour relationship with both aspiring to dominate each other. For Gideon to enjoy the Rift Valley region dominance,DP Ruto must fall and vice versa. This means that Uhuru's support to Ruto could lead to the downfall of his historic friend Gideon, something which he appears to avoid. 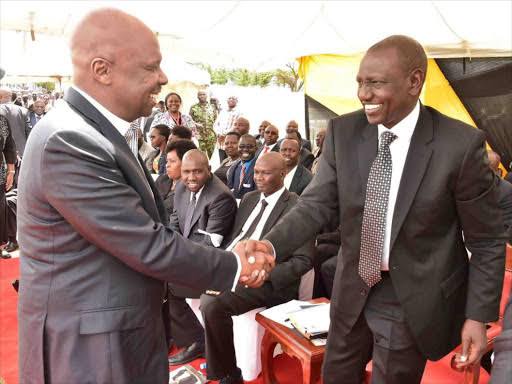 The succession outcome will have implications on both depending on which side will win the elections. Ruto's failure will automatically oust him from government to the opposition thereby drastically reducing his influence in the region. Moi might then utilize the chance to wrestle Ruto's influence using government privileges.