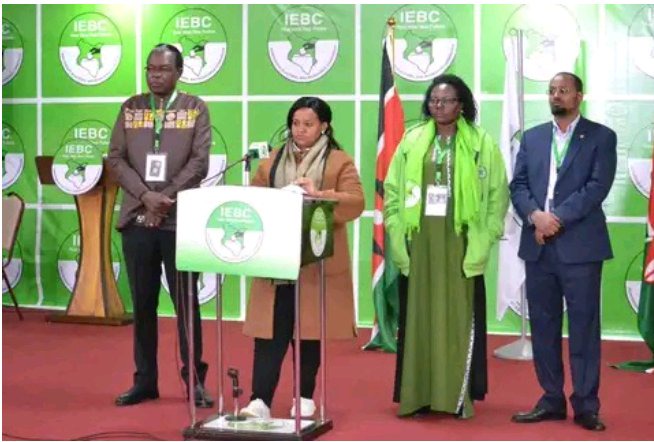 As the presidential election draws near, tensions between the two largest political parties, Kenya Kwanza and Azimio, are growing. President Uhuru Kenyatta's challengers, Raila Odinga and William Ruto, are keen to unseat him as the Independent Electoral Boundaries Commission (IEBC) nears making a definitive decision on who would serve as the nation's fifth president. 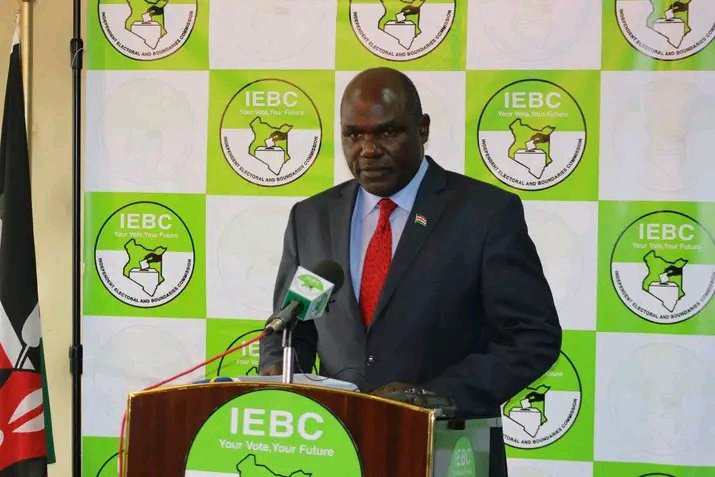 The Independent Electoral and Boundaries Commission (IEBCWafula ) Chebukati made the first set of official results from the presidential election public . 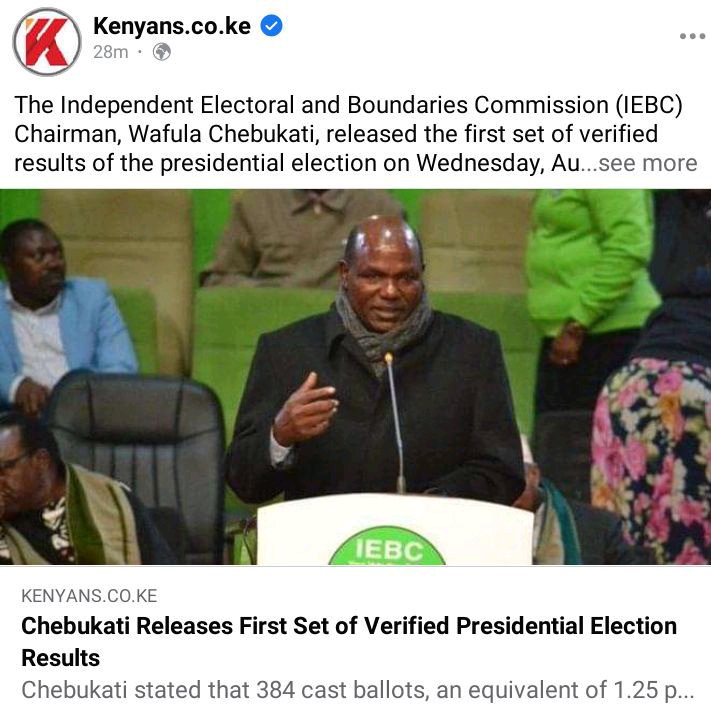 Speaking in the Bomas of Kenya, Chebukati revealed the Webuye East constituency final secret election results. Raila Odinga of Azimio la Umoja received 13,720 votes (44.9%) and William Ruto of UDA received 16,412 votes (53.8%) out of the 30,491 votes cast. David Mwaure of the Agano Party received 110 votes, while George Wajackoyah of the Roots Party received 249 votes (0.81%). According to Chebukati 384 cast ballots (1.25 percent) were discarded. Only 62.2% of the 48,950 registered voters in the constituency actually cast ballots.