By Magazrao (self media writer) | 4 months ago

The deputy president William Ruto has been touring most of the counties in order to gain more supporters for the August election.There has been many leaders joining United Democratic Alliance Party while others joining Azimio la Umoja party. 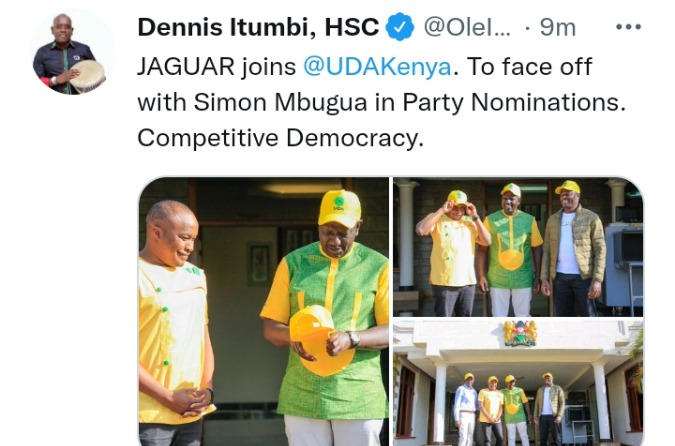 Ruto has not been in good terms with his boss Uhuru Kenyatta since the handshake was conducted between the president and ODm boss Raila Amolo Odinga.The president has been so close to the ODm leader Raila as this could show on whom he will handover power to.The deputy president has been assuring his supporters that he is well prepared enough to face his opponents.

Ruto reveals the pact he signed with the Coastal leaders, more Factories to return to create jobs