By SlideNewsKenya (self media writer) | 20 days ago 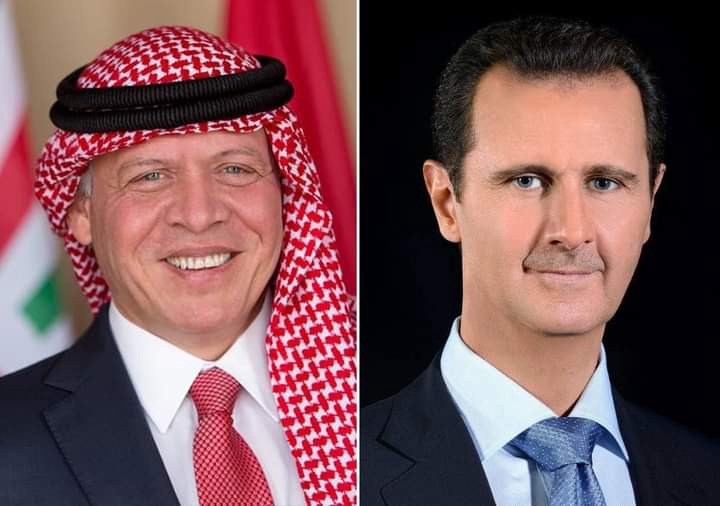 The ruler also has costly homes in the U.S. capital, Washington DC and Paris City. This comes after President Uhuru Kenyatta and six members of his family were exposed and linked to 13 multibillion ffshore companies. This was according to records obtained by the International Consortium of Investigative Journalists (ICIJ) and shared with more than 600 reporters and media organizations around the world. 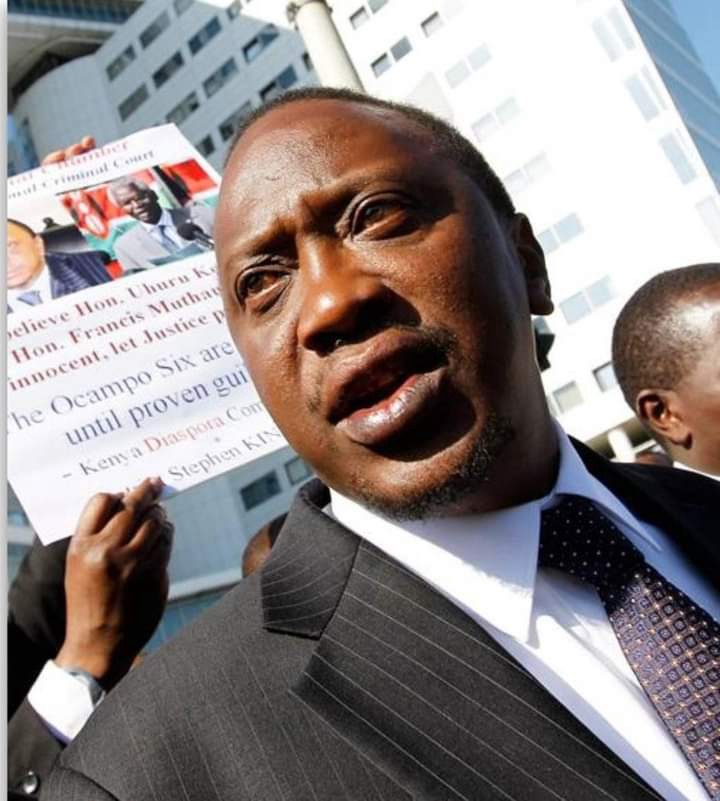 "His country is the poorest in the Middle East, yet King Abdalla of Jordan spent close to US $160 Million on pricy homes in Malibu, DC and Paris...thieving King!!! #PandoraPapers" stated Grand Mullah in a tweet. 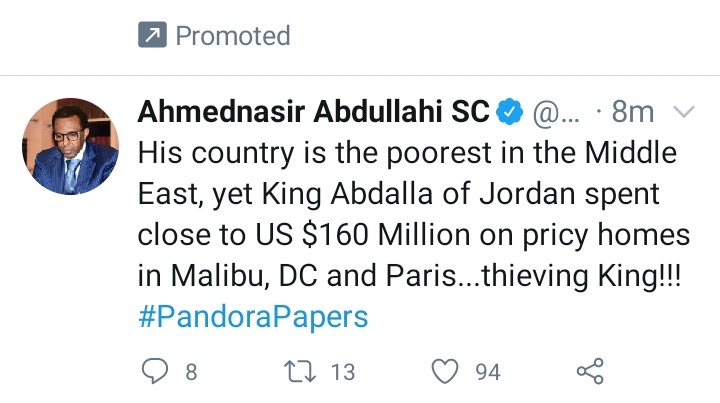 Jordan is at the center of the conflict-ridden Middle East. It one of the poorest countries in the region. It has almost no oil of its own and precious little water. The kingdom depends on foreign aid to support its own people and to house and care for millions of refugees. 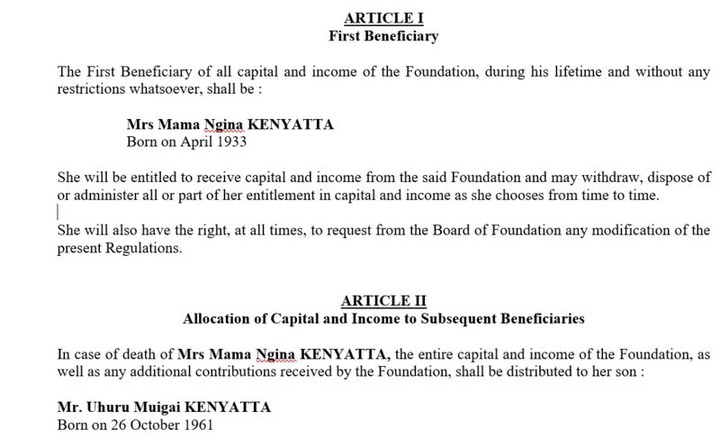